If you’ve been the reader of my blog for some time, you probably already know that I have a few obsessions – one of them being ”collecting” nail polishes. I could easily say that I’ve recently been buying at least one a week. I know, it’s ridiculous, but I really can’t help myself. All those colours! Ahhh…

Anyway, this little obsession of mine leads to having tons of nail polishes, which I store in a little wicker basket that has actually just become too small. Usually, when I buy a new nail polish, I wear it all the time until I get a new one, and it often happens that my old nail polishes kind of get lost in the basket. So, last weekend, while putting away some new things into my ”beauty closet”, I’ve rediscovered one of my old nail polishes. Honestly, I didn’t even know I have it and it’s so pretty that I had to put it on right away!

The name of the nail polish is ”Perfectly Flesh” and it is from Avon. I would describe this colour as sandy nude I guess, but you can see it in the photos for youself. I love it because it’s very neutral and unnoticable, so it practically goes with every outfit. I am also quite surprised that I doesn’t chip very easily. On my nails, it has stayed for 5-6 days before starting to chip. It’s also very opaque, which I love. I absolutely hate sheer nail polishes by the way. So, yeah, I think this is all I have to say about this particular nail polish. What about you, do you like it?

P.S. The first photo is taken without a flash, and the second with. 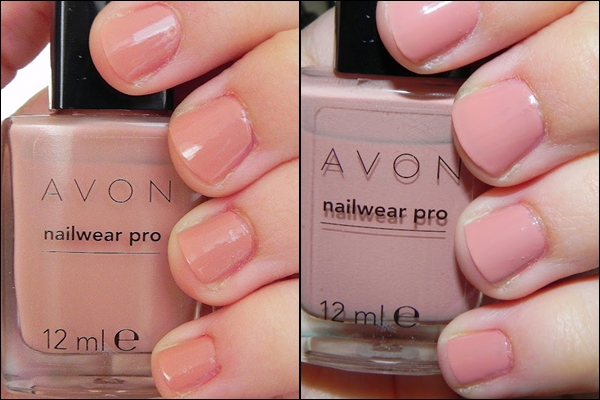