Here is the first of several posts about my trip to the United Arab Emirates. Let’s start at the beginning, shall we? 🙂

The first day of my trip was basically all about travelling. First, we had to drive to Vienna Airport, which took us about four hours, and then we jumped on a plane for Dubai. The flight lasted about five to six hours, but to me it felt like it is never going to end. Don’t get me wrong, I LOVE riding with airplanes – I’m even considering an option of working as a stewardess one day – but I’ve never been so bored on an airplane before. Yes, there were tons of movies to watch, but none of them was right up my alley. The first one I tried to watch was ‘We Need to Talk About Kevin’. I gave up on it after ten minutes, though, because it just didn’t make sense. Is it possible that some of the scenes were cut from the movie? Anyway, the second one, which I actually watched till the end, was ‘We Bought a Zoo’. The movie was alright, but a bit long-winded in my opinion – I fell asleep for a few minutes in between, oopsie! Thank god for some episodes of Friends that eventually saved me from complete boredom. 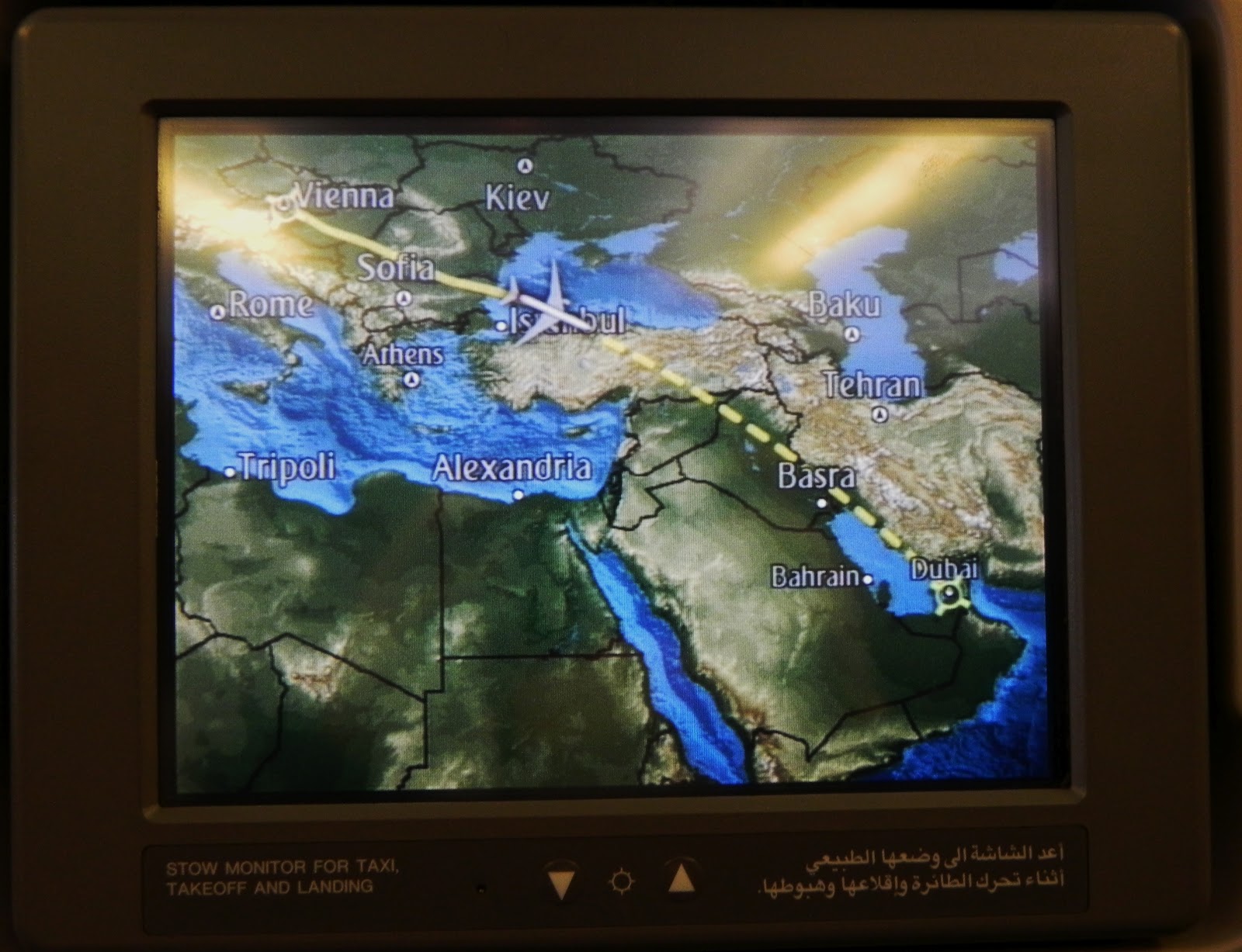 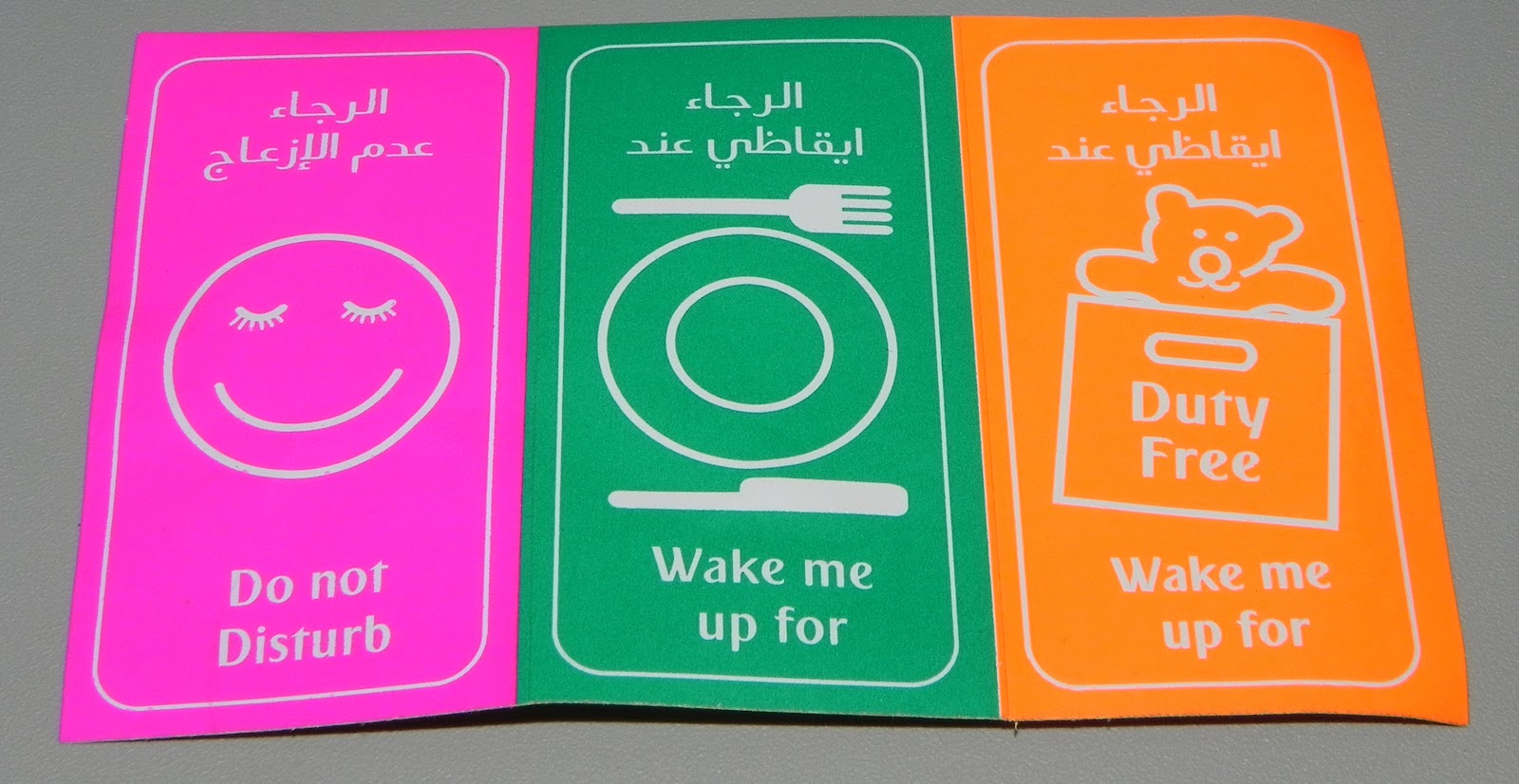 P.S. The plane food was delish! Does anyone else like plane food or am I the only weirdo out there? 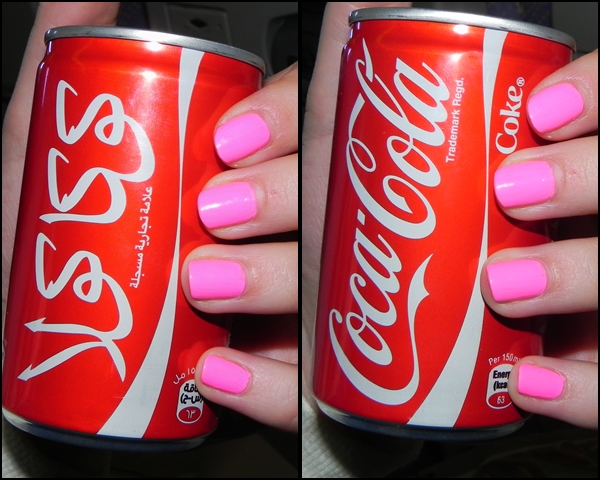 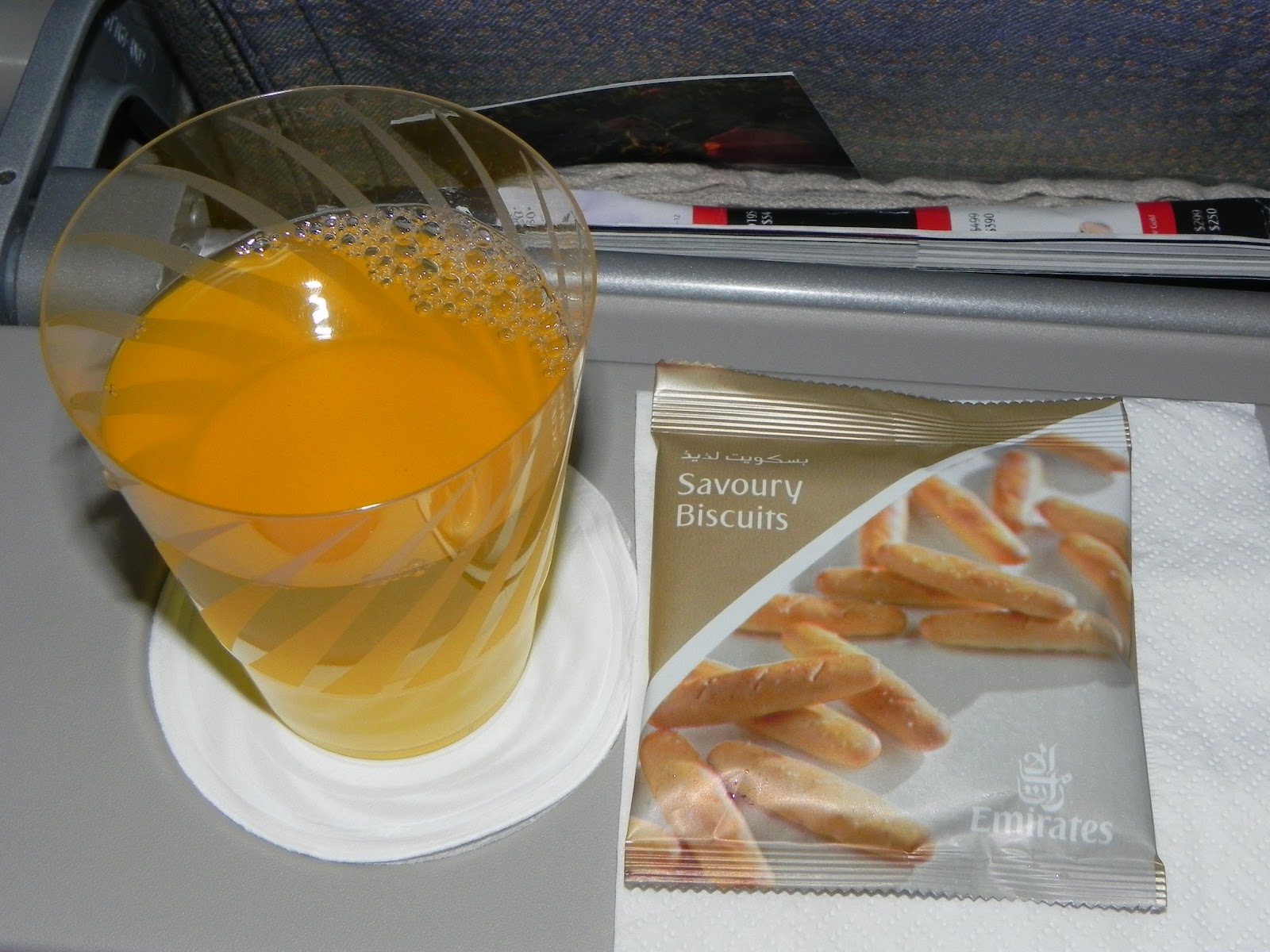 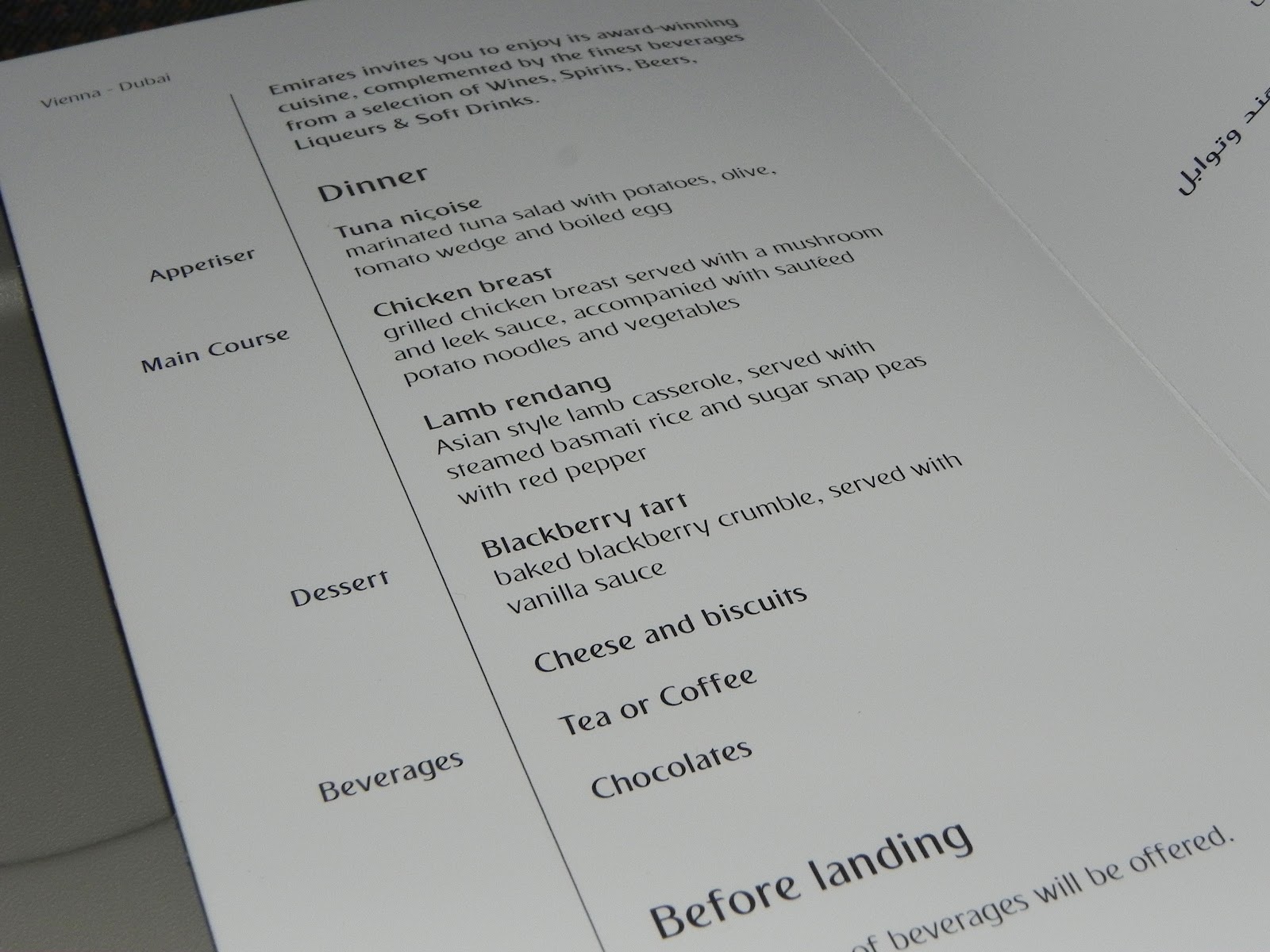 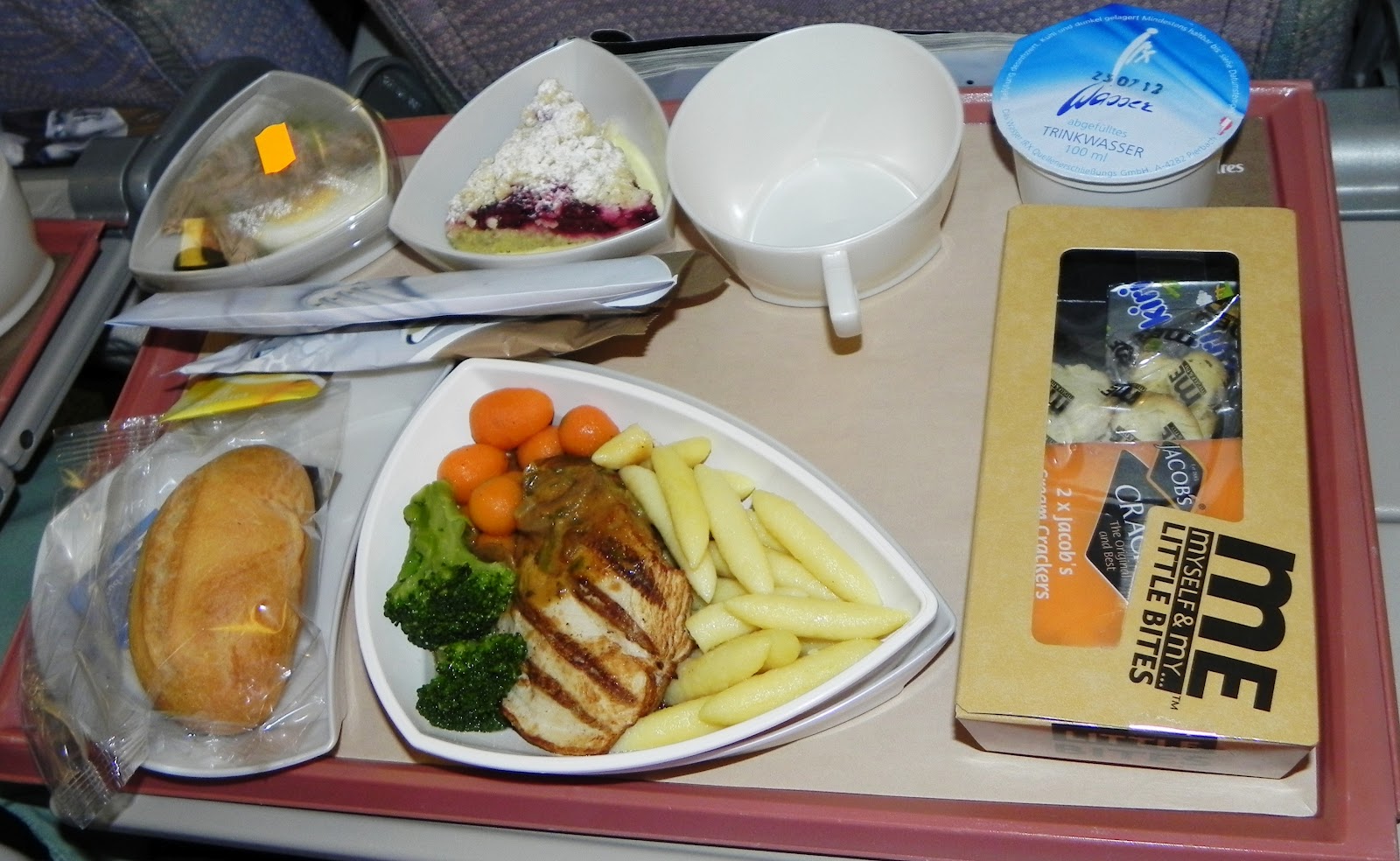 Moving on to my first impressions of Dubai… I have to admit, I felt very uncomforable and almost scared when we arrived at the airport. I am usually not the one who is afraid of new things and new cultures, but I definitely experienced a bit of a cultural shock. Just imagine yourself all of the sudden surrounded by Arab men dressed in their traditional clothes and being treated like a second class human. Women and men had to stand in separate lines, women’s visas had ‘the wife of…’ or ‘the daughter of…’ written on them, I was told not to look Arab men in the eyes when I talk to them… Not the nicest feeling, huh? And what really made me panic is that an Arab man/airport employee pulled my sister, my mother and me out the line when we were waiting to get our eyes scanned. He wrote something on my mother’s and sister’s visas and told us that we are free to go without any explanation. We had no clue what was going on and I though I was going to be taken to a harem or something, haha. Hearing the stories of young blond women being ”kidnapped” by Arab men a few days before my departure definitely caused more harm than good to my imagination.

When we finally went through the customs and collected our luggage, it was time to go find the car that took us to the hotel. The journey thorugh the arrival hall was quite interesting if I may say so. All Arab men were staring at me like I am some sort of a celebrity and were turning their heads when I walked past them, which felt extremely weird, because I never get such attention from men…

I see that this post is getting way too long, so I’ll try to sum up the rest of the day really quickly. The hotel that we were staying at pleasantly surprised me. We were travelling with a travel agency this time and had no control over our accommodation, so I was a bit worried about it. We got the name of the hotel a few days before the departure and the negative reviews I had read on trip advisor weren’t promising. The hotel luckily turned out to be alright. The rooms were huge (you can check out the photos here) and even though there were a few annoying stuff that happened (not enough towels, broken security system in the first couple of days and dysfunctional electrical sockets), we enjoyed our stay.