Here I am, back with another UAE post. I hope you’re not sick and tired of them already, because I have a few more to come. Today’s post is going to be all about Abu Dhabi, the capital city of the United Arab Emirates, where I was spending the fourth day of my trip. In the morning, we first went to the Shiekh Zayed Grand Mosque. That thing is really huge – there is place for about 40.000 worshipers! And don’t even get me started about the architecture. The building itself is stunning and a must see for everyone who comes to Abu Dhabi in my opinion. Oh, and yes, there is a photo of me in abaya. You have to wear it in order to be allowed to go inside the mosque. By the way, ‘abaya’ is the thing that we usually call burqa. 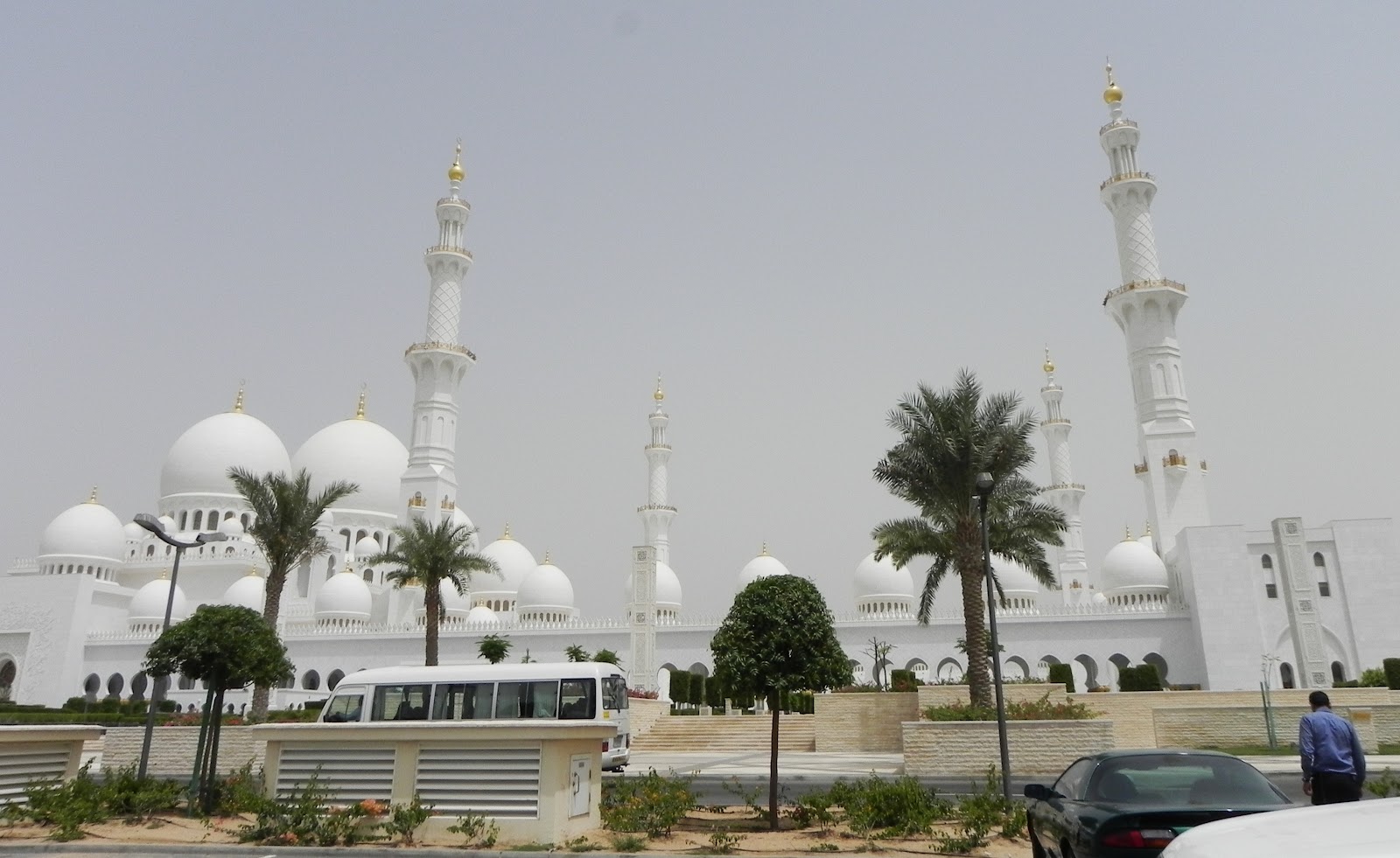 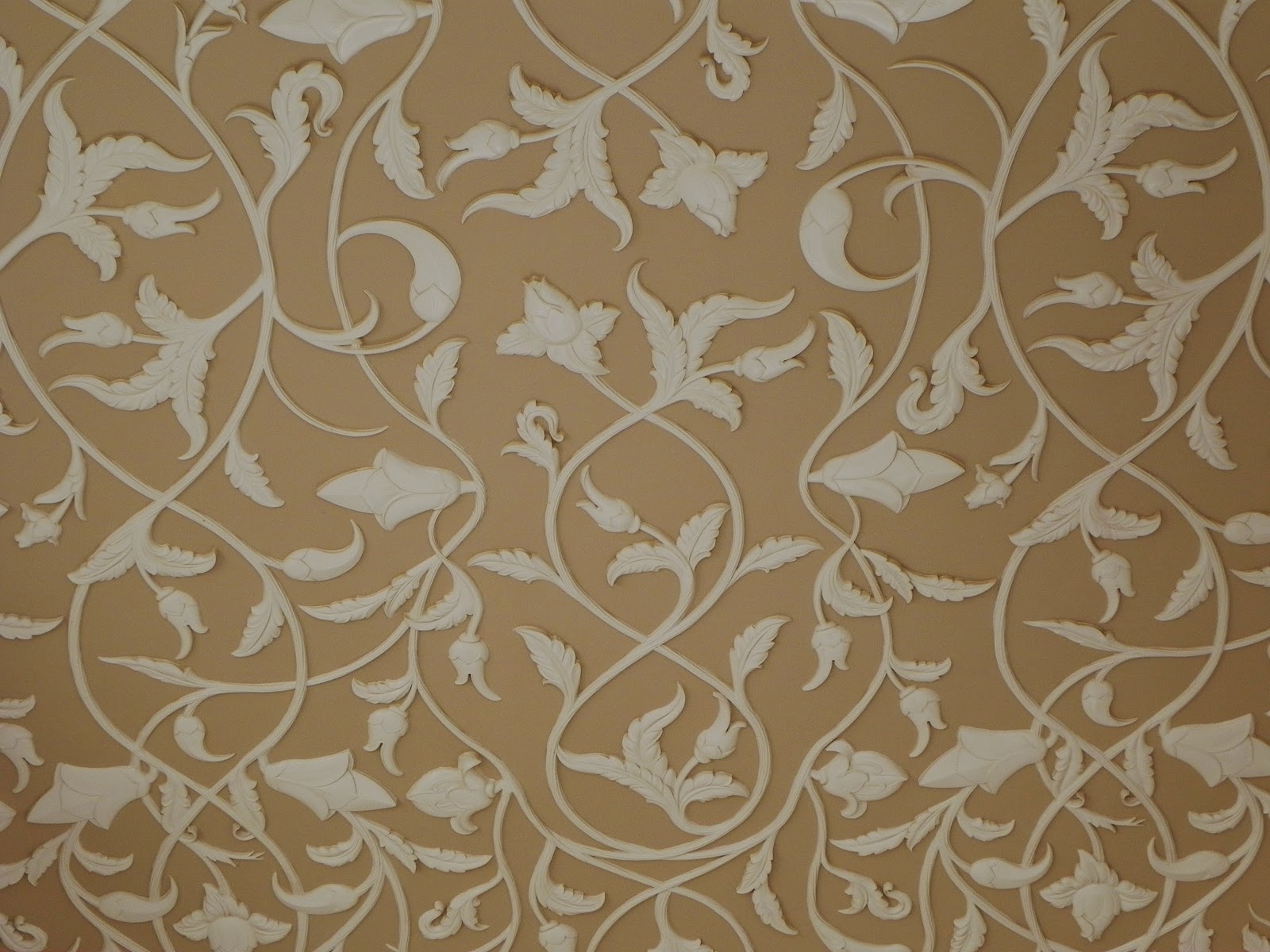 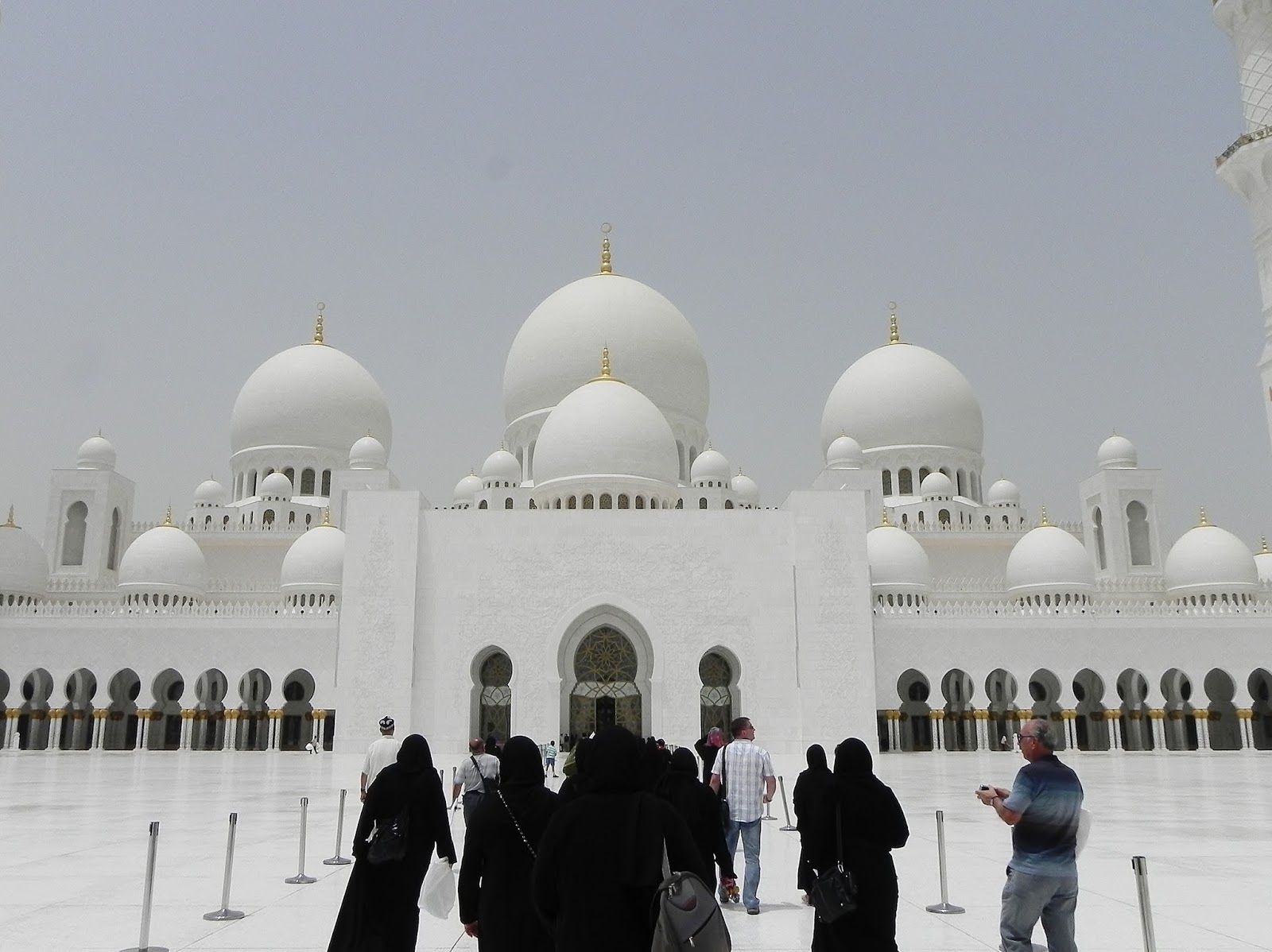 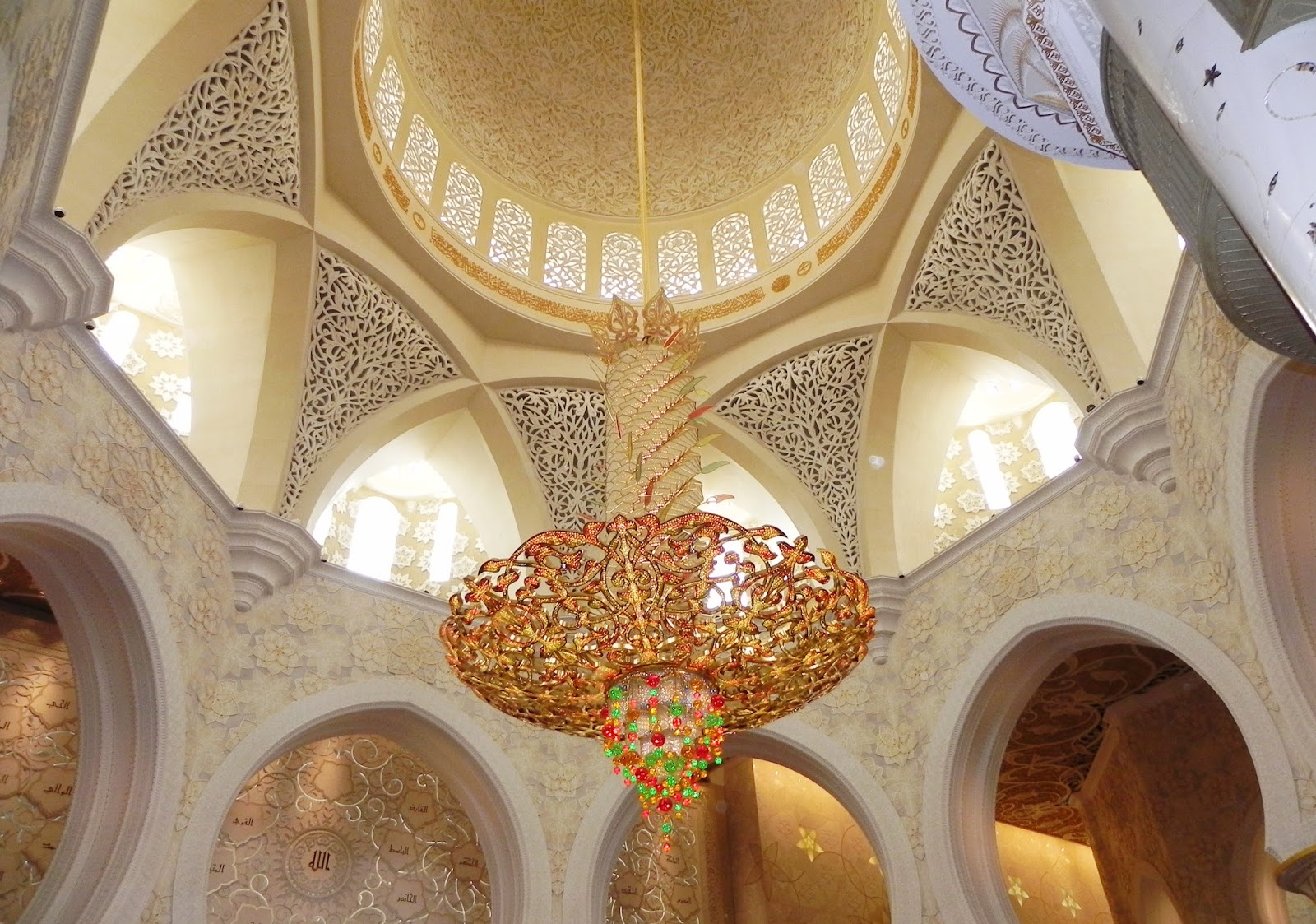 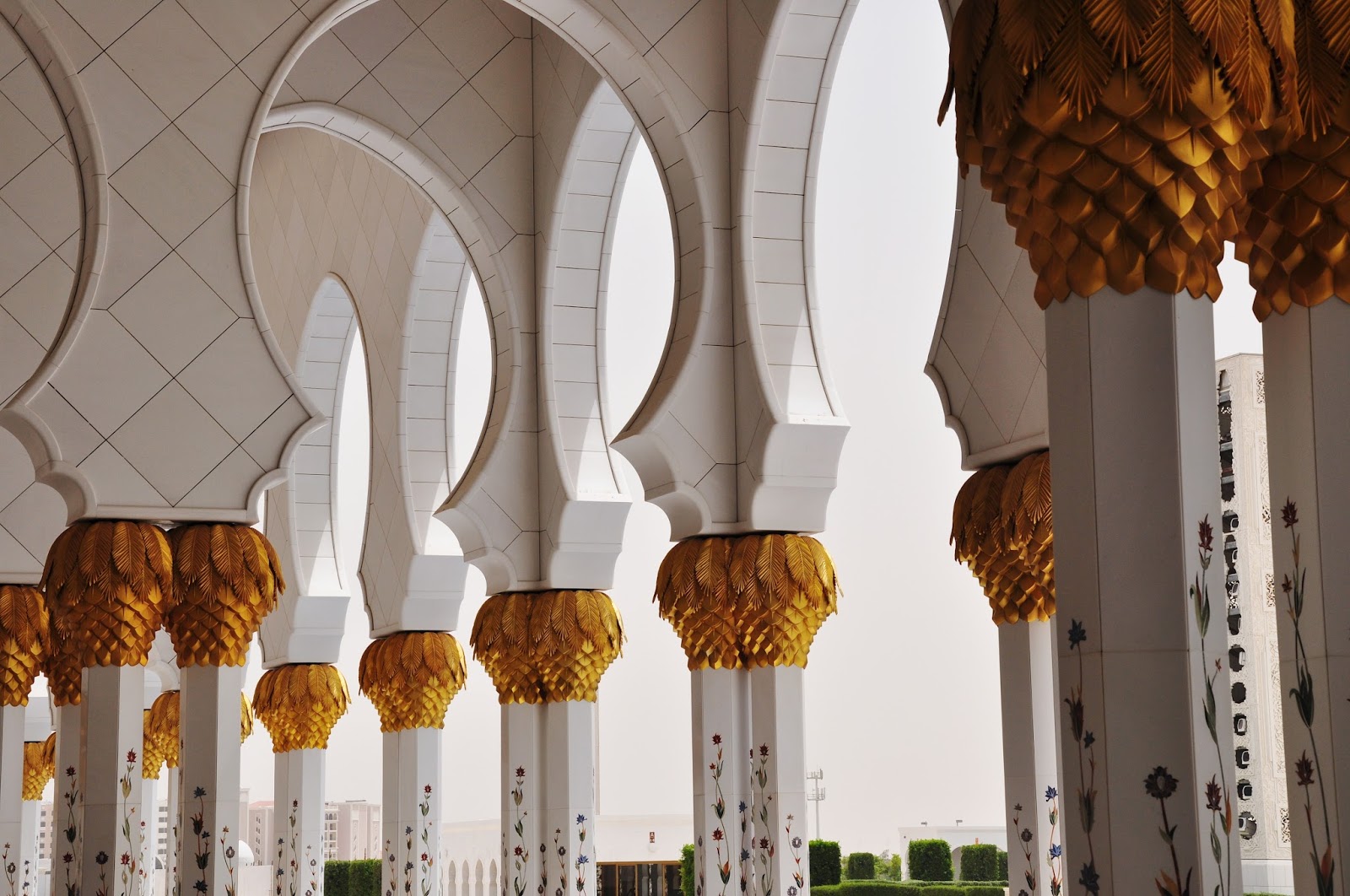 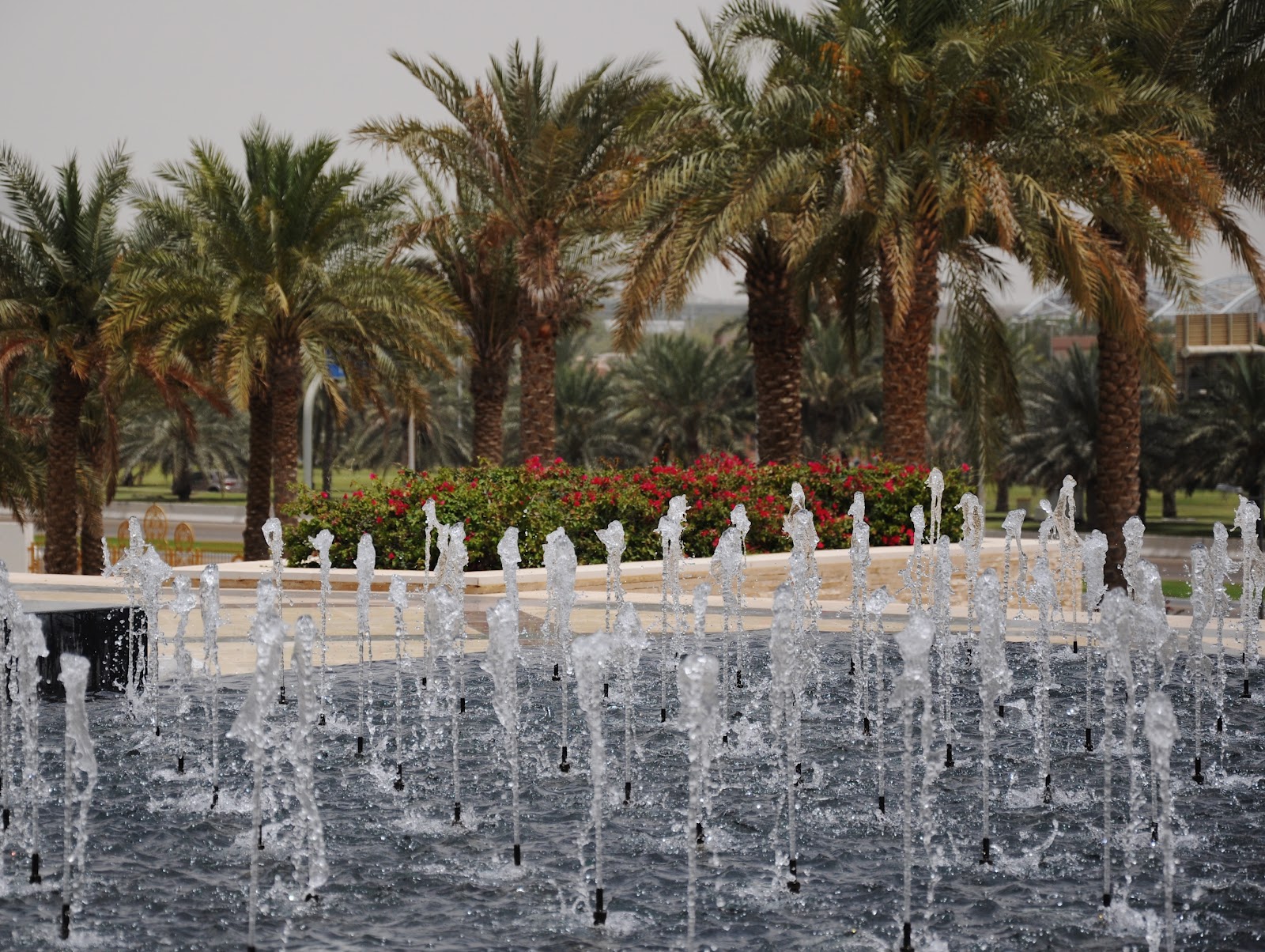 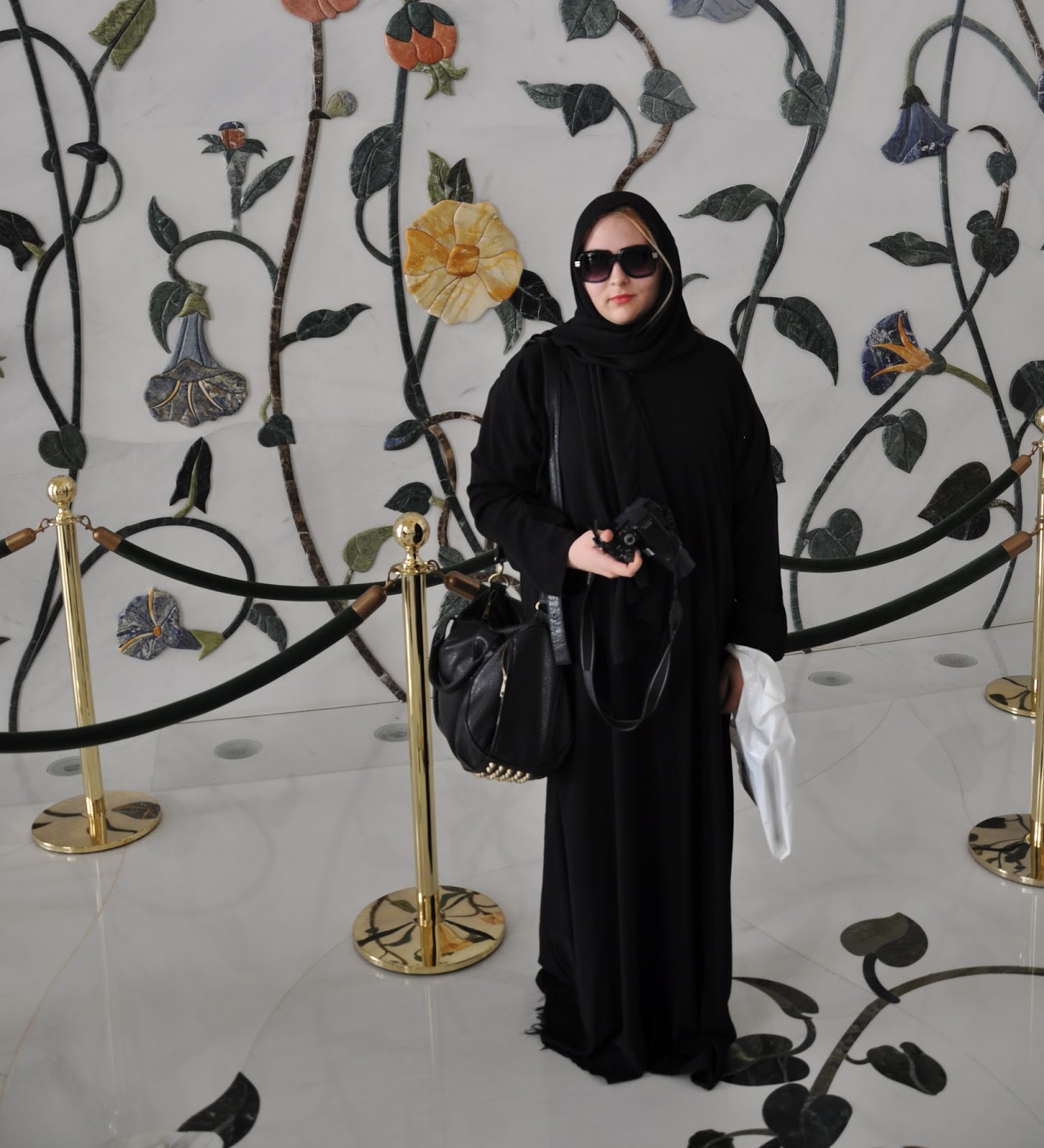 When we were done with the tour of the mosque, we decided to go for lunch. The traditional Arab lunch to be precise. I really liked all the food (especially the dessert called kunafa), but I wasn’t too fond of eating with my hands, haha. A little fact: I HATE eating with my hands because I don’t like them getting all dirty and sticky. I even eat kebab with a fork and a knife… 😀 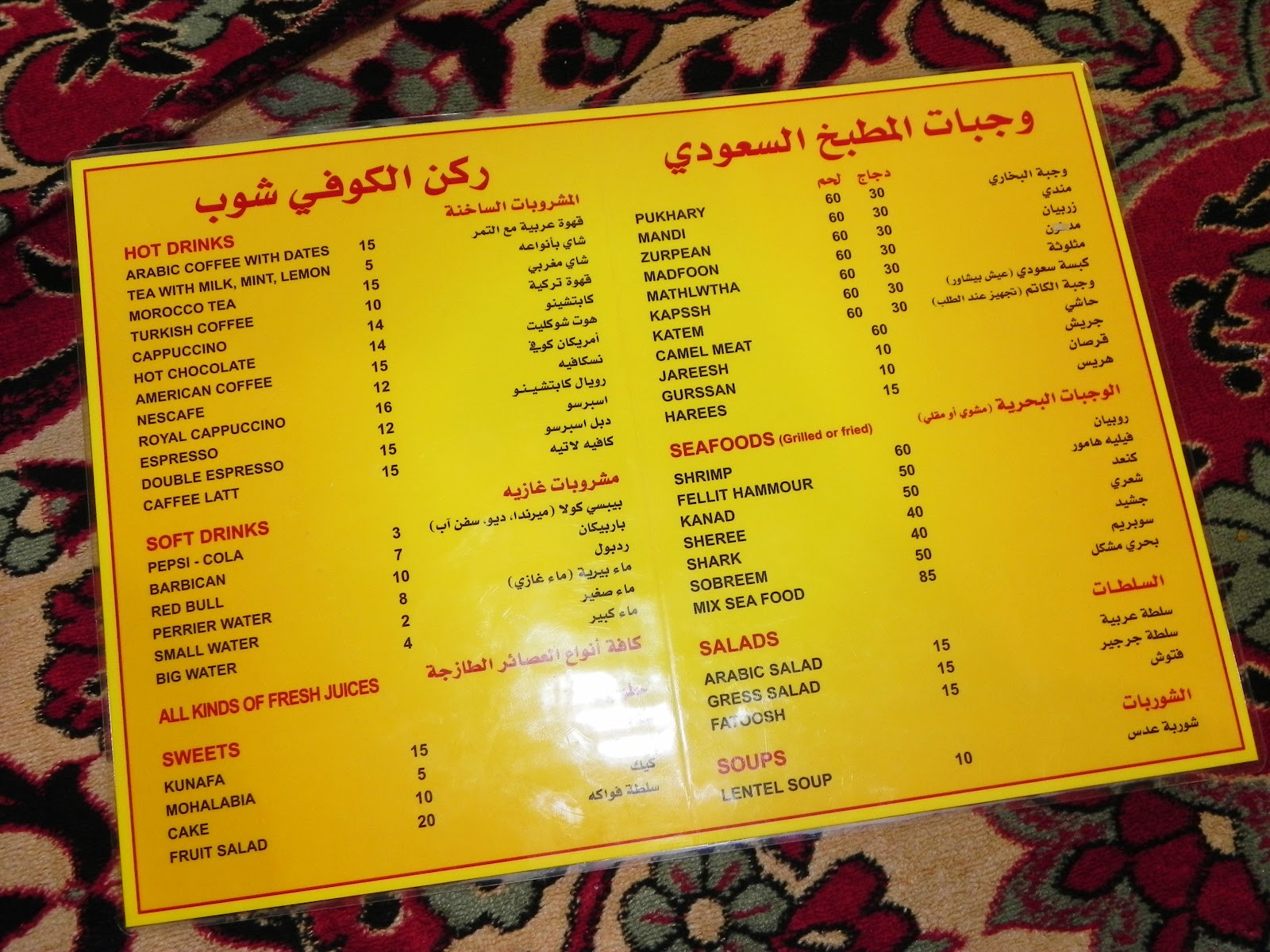 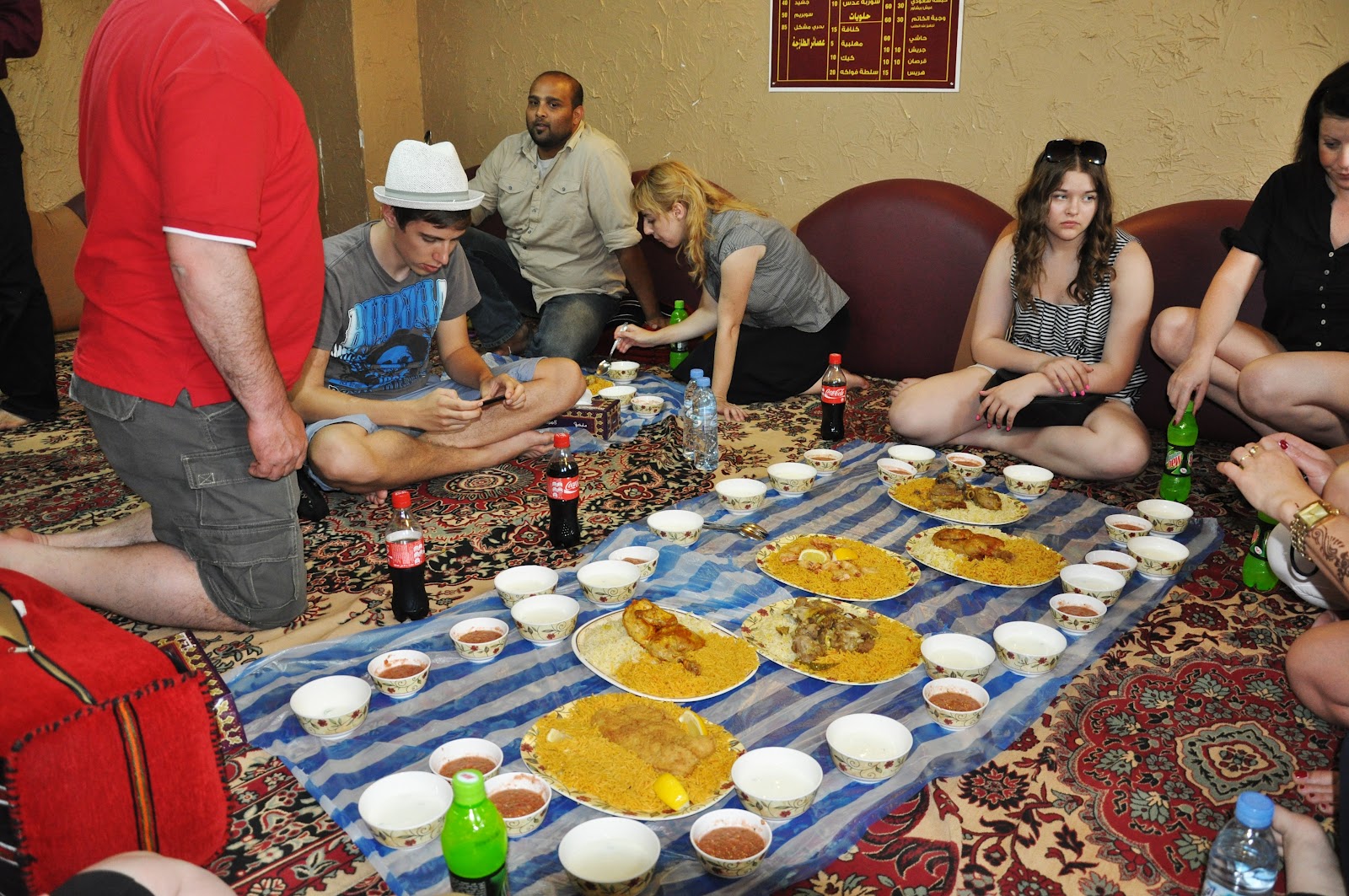 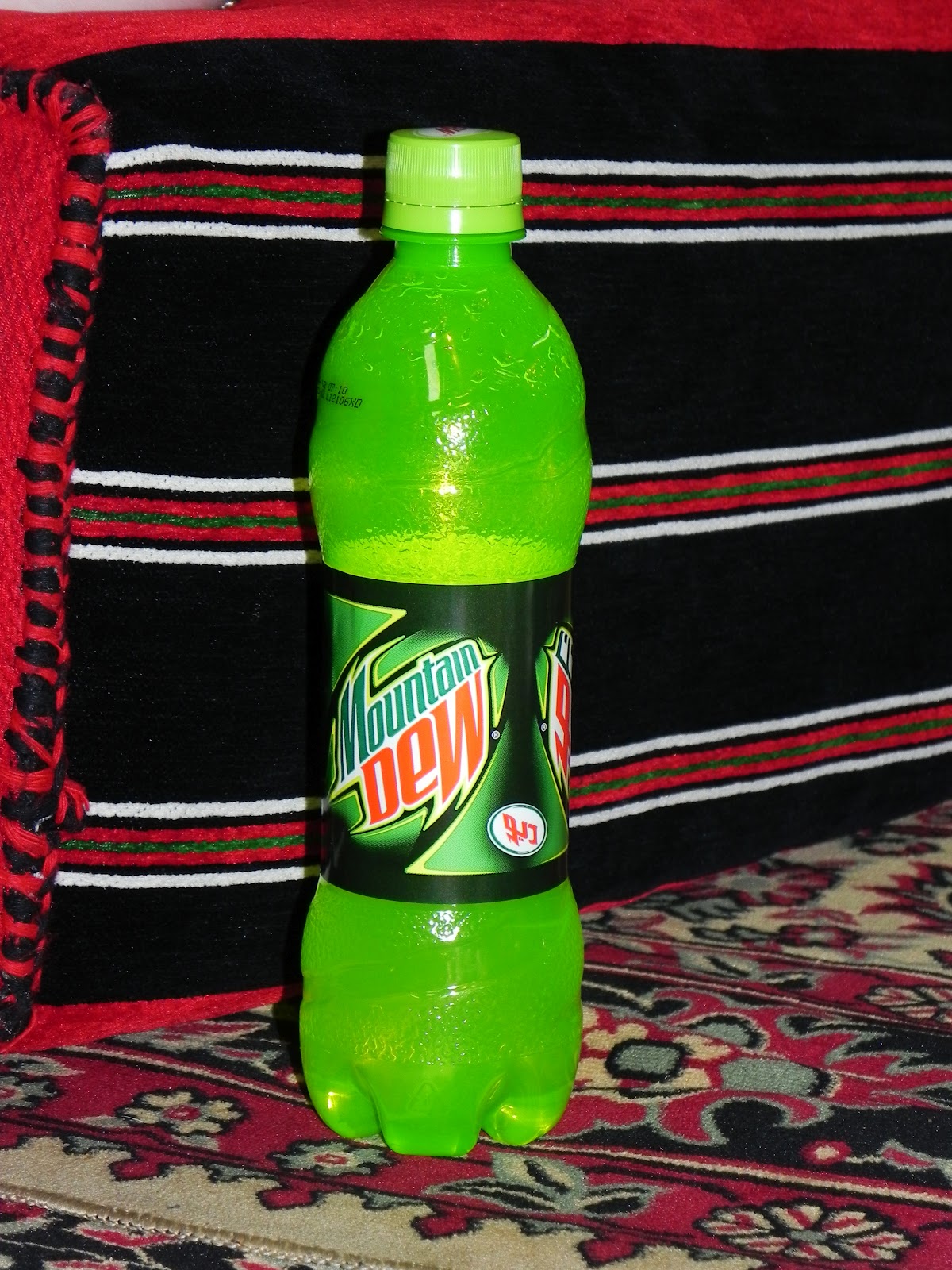 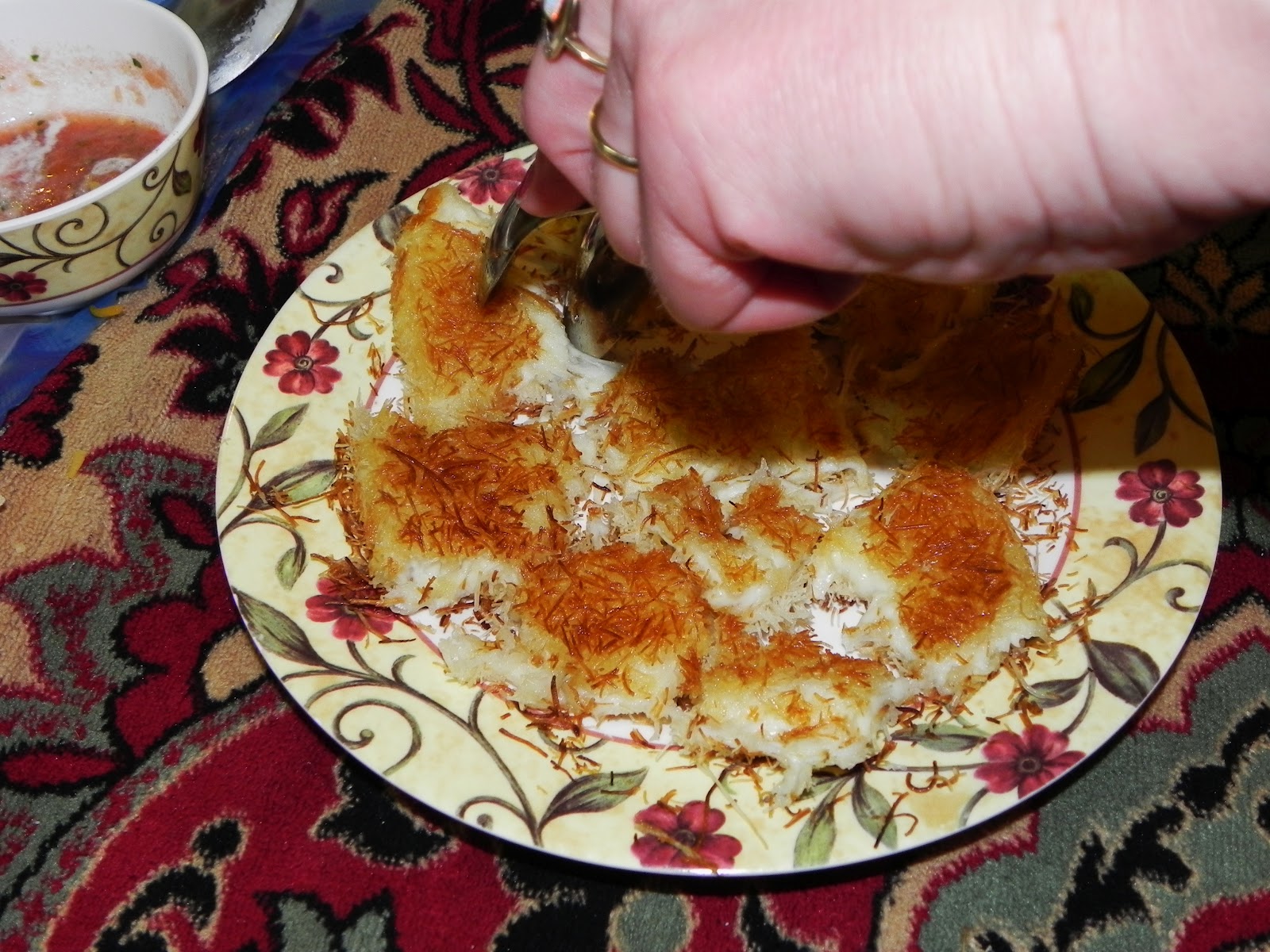 When our tummies were full and our hands clean again, we stopped by at the Abu Dhabi Palace Hotel (they didn’t let us past the outside entry because some of the women in our car wore shorts), and then continue our way to the Marina Mall. We went there just for a cup of coffee because of the nice view of the city from one of the cafes, so I didn’t have any time for shopping. I did treat myself to some frozen yoghurt, though! I still can’t believe we don’t have it in my country. Anyway, later we also went to some sort of an open air museum where we could see how the Arab tribes used to live, but I wasn’t paying much attention to what the tourist guide had to say, because I got distracted by the hilarious yawning camel and the nearby beach. 🙂 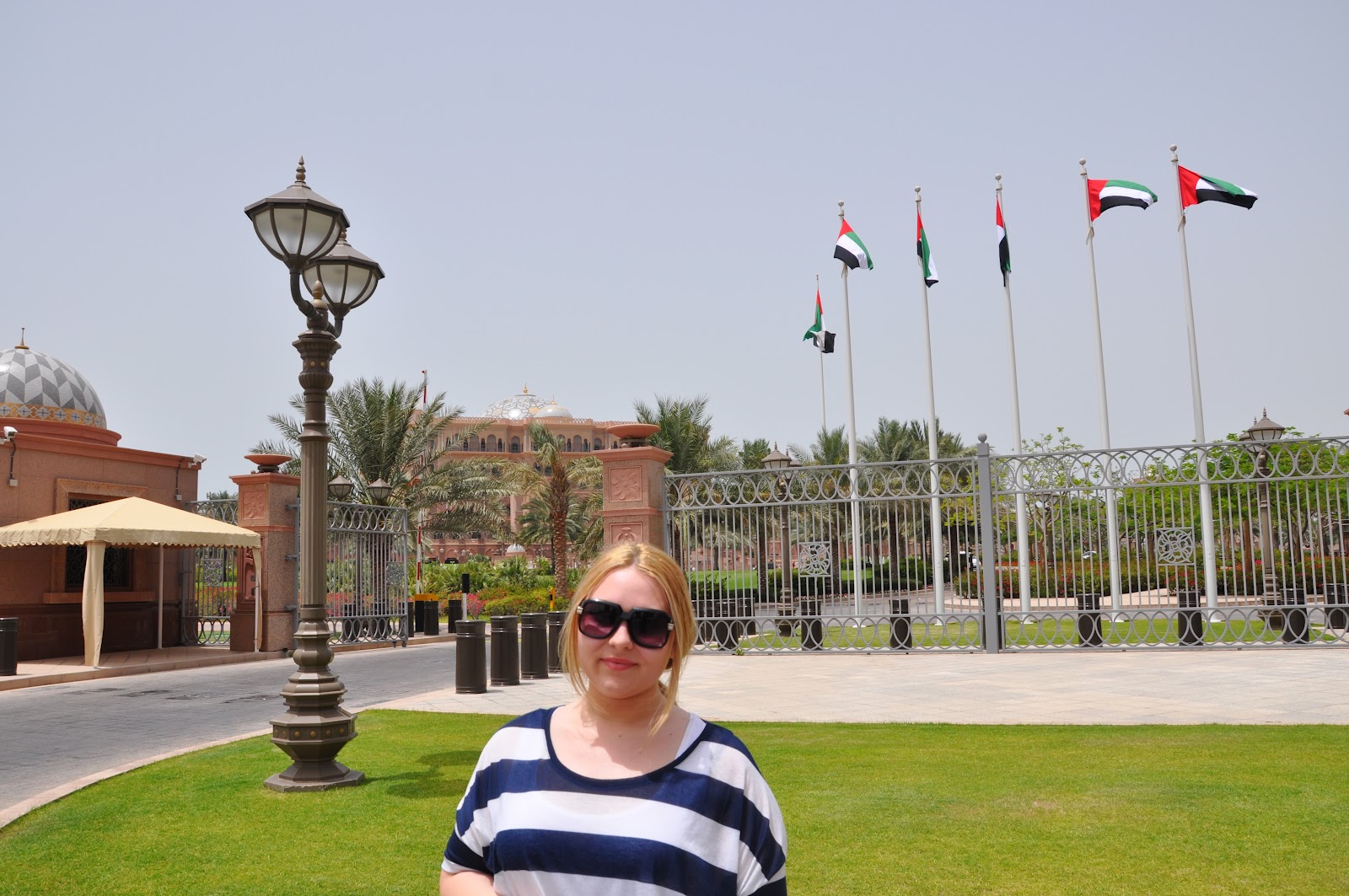 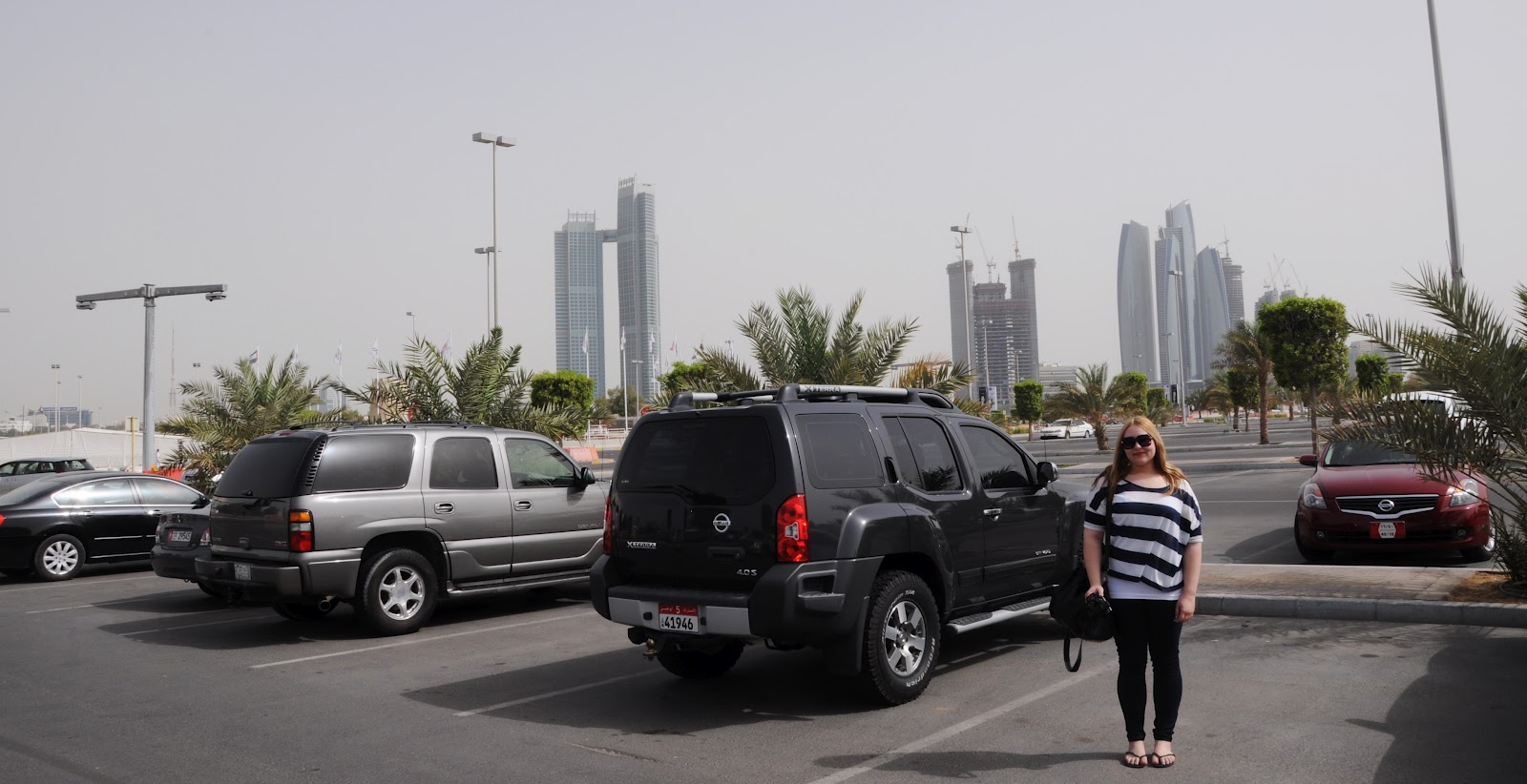 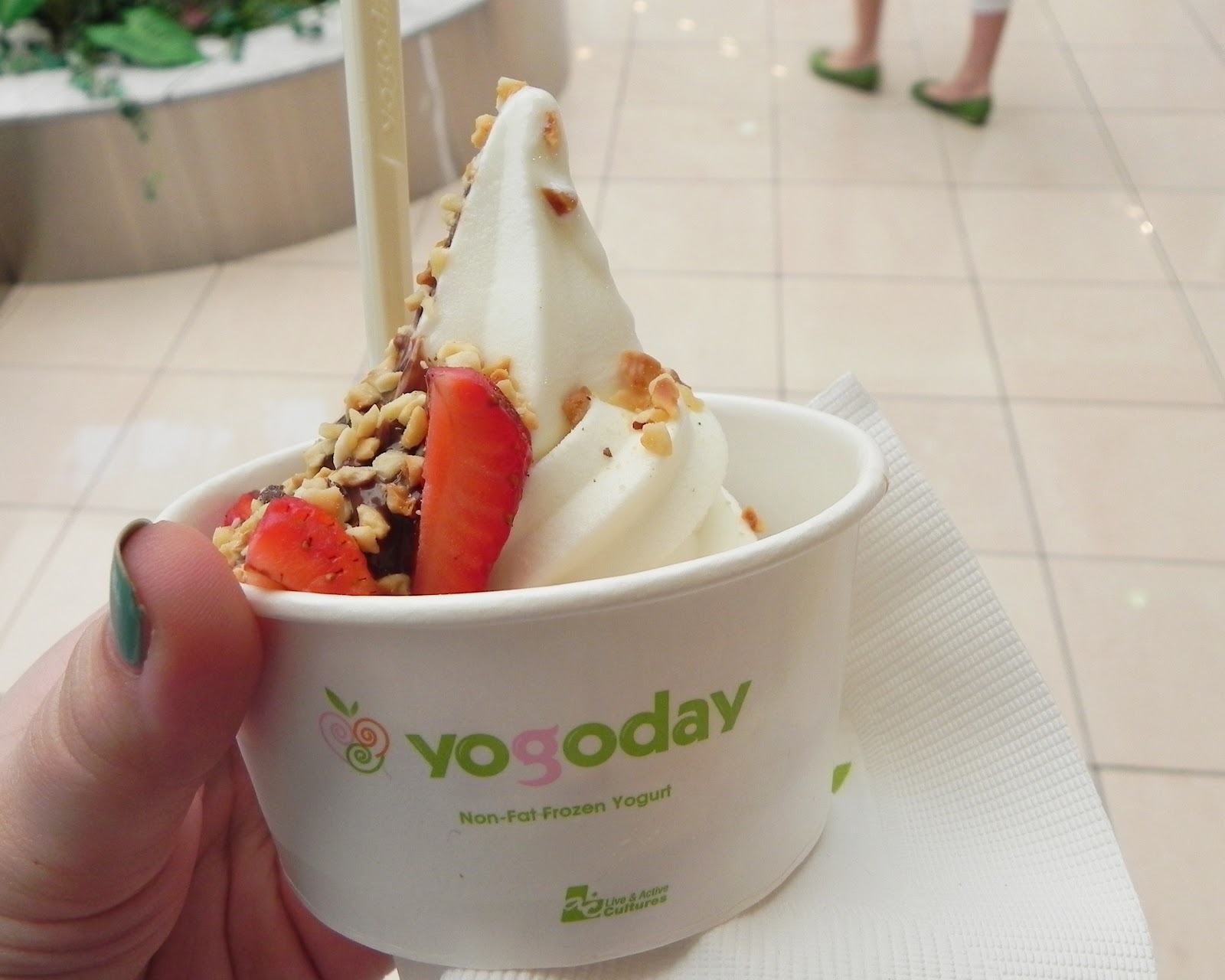 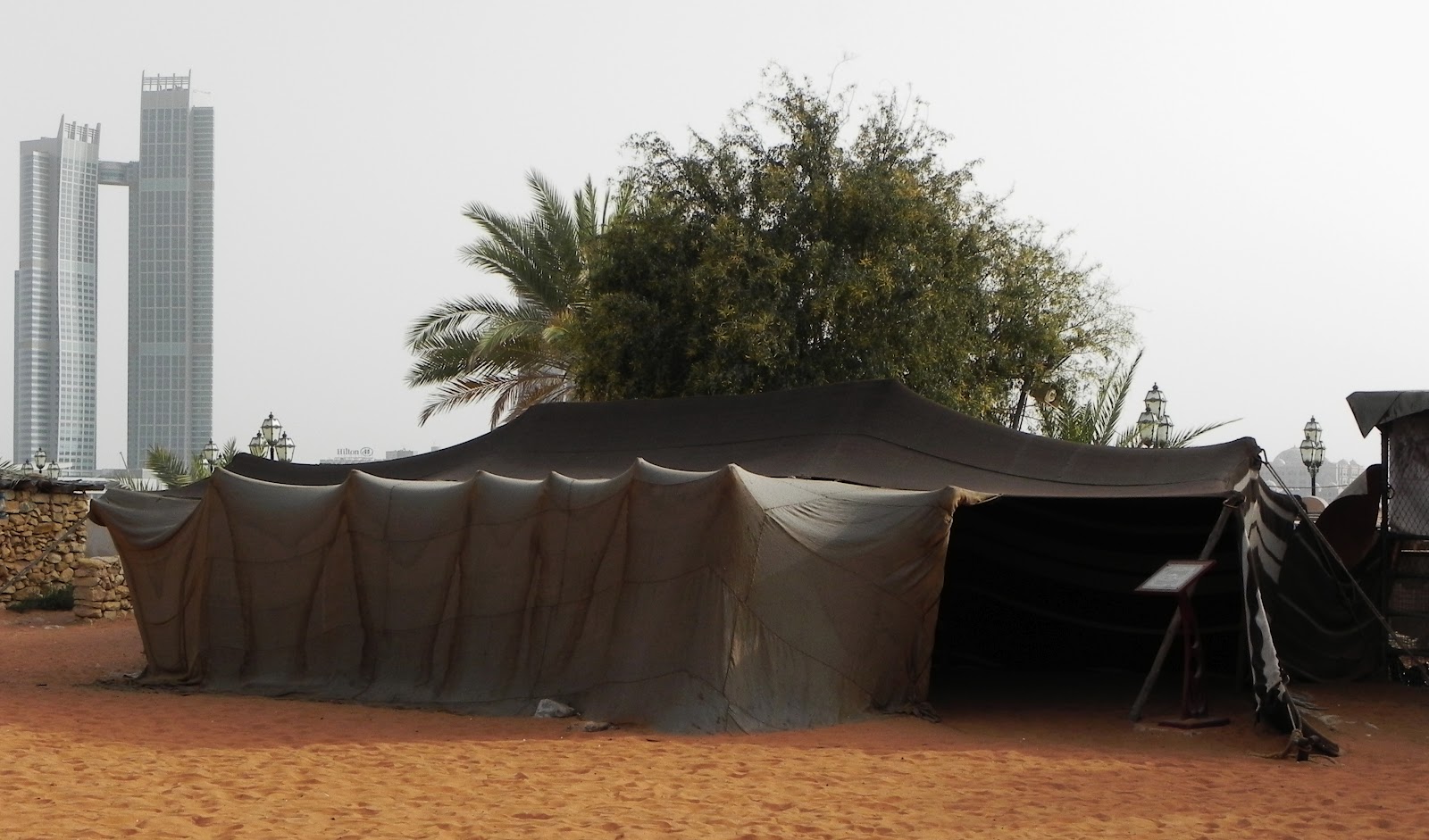 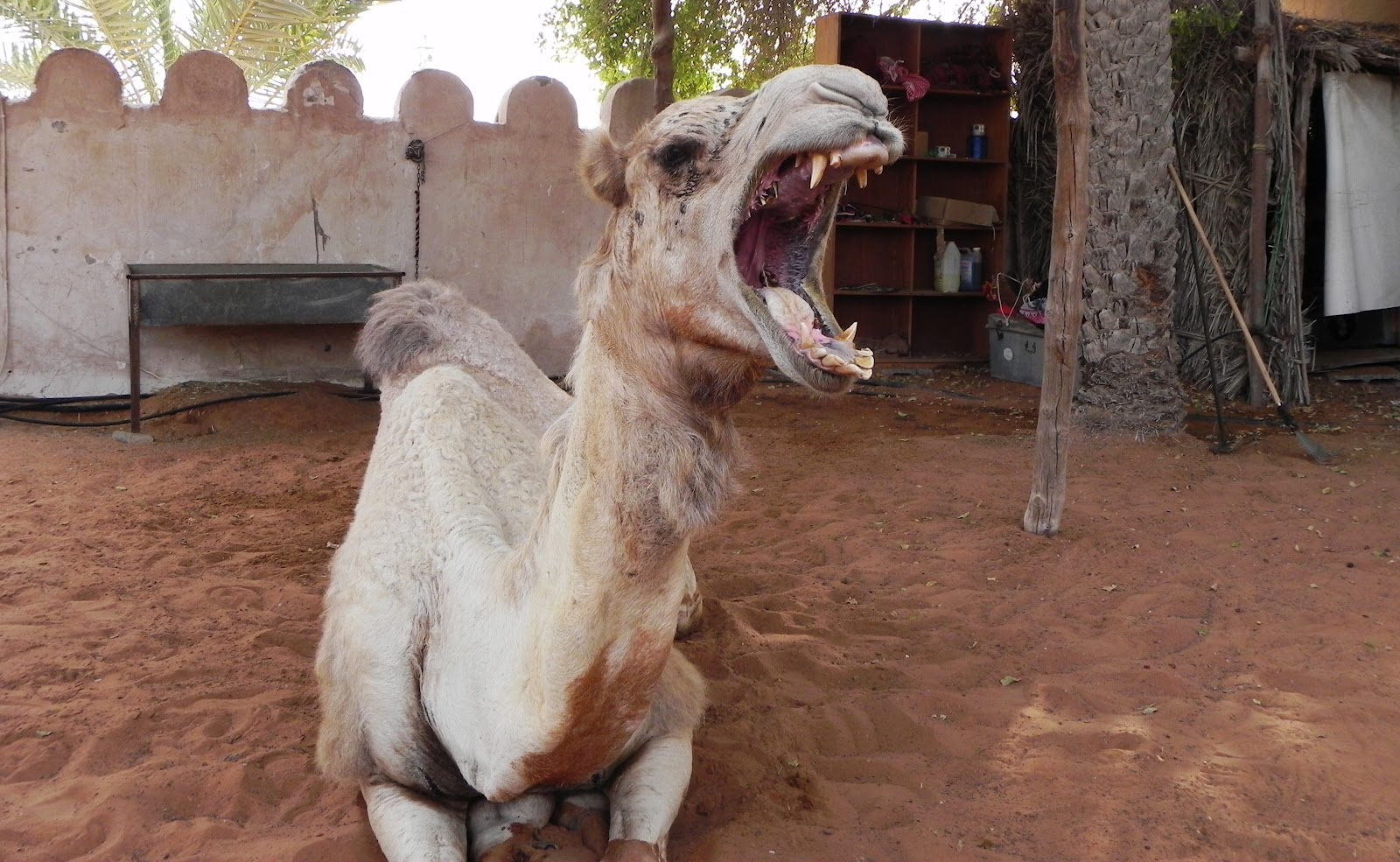 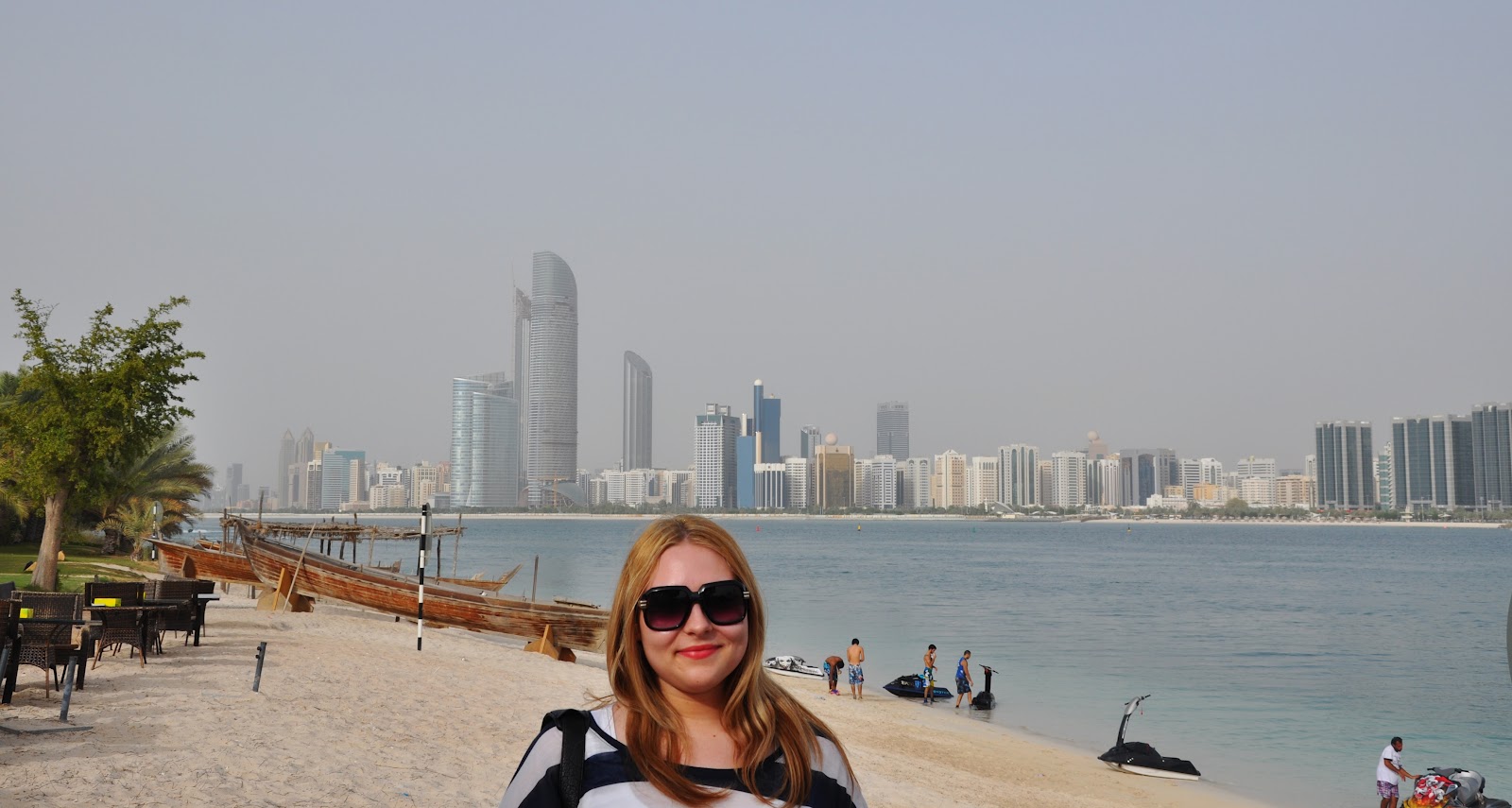 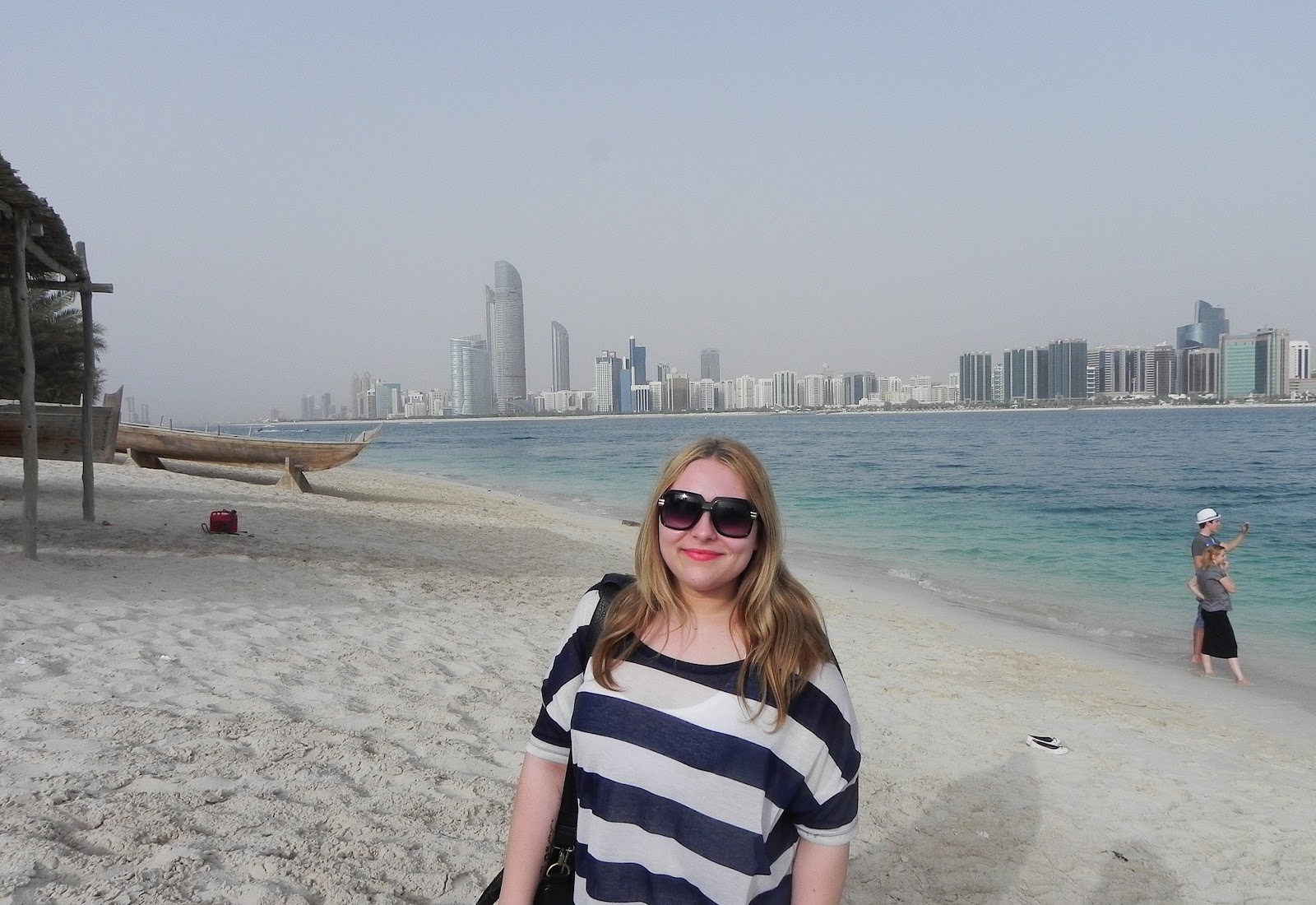 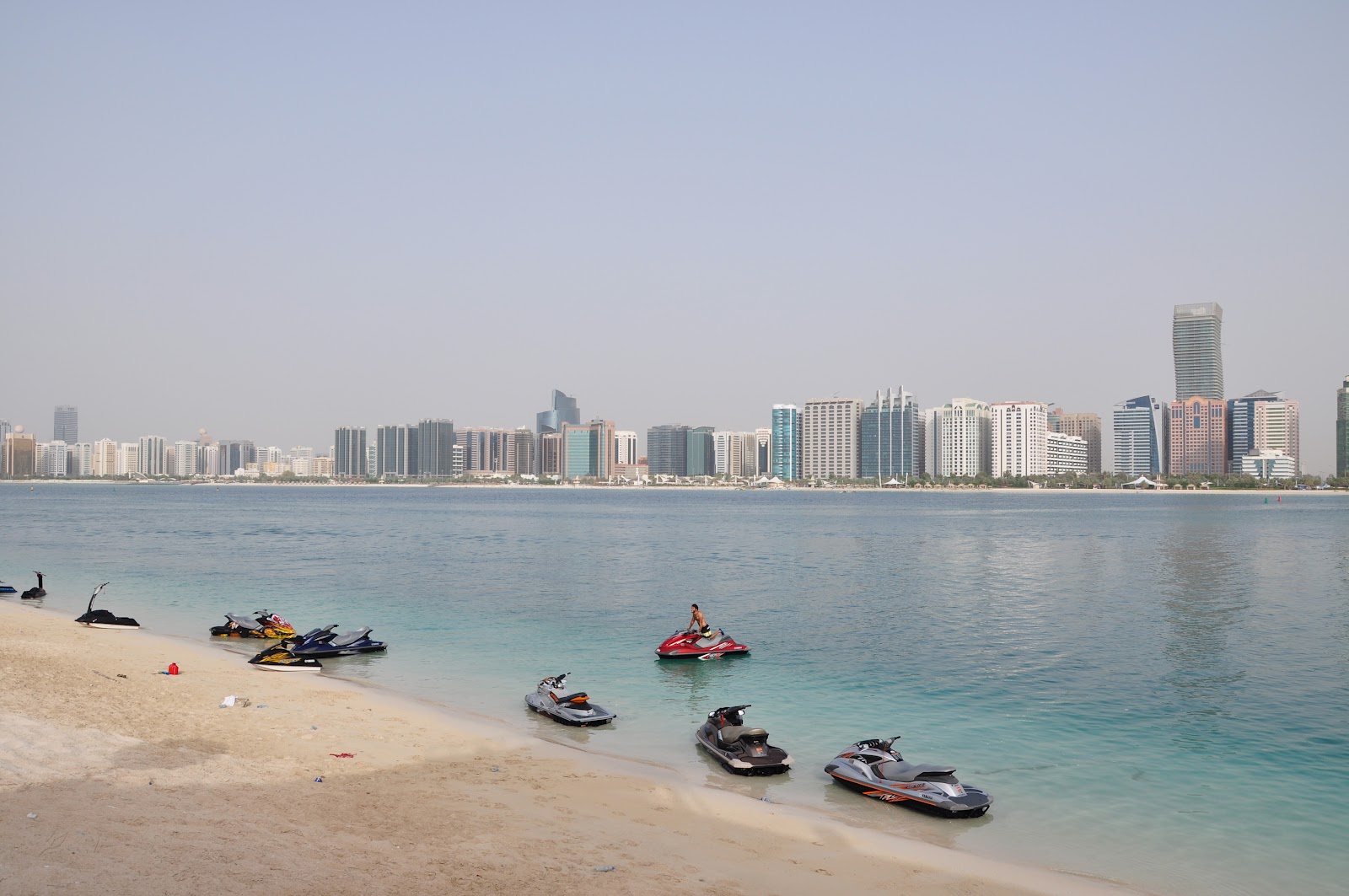 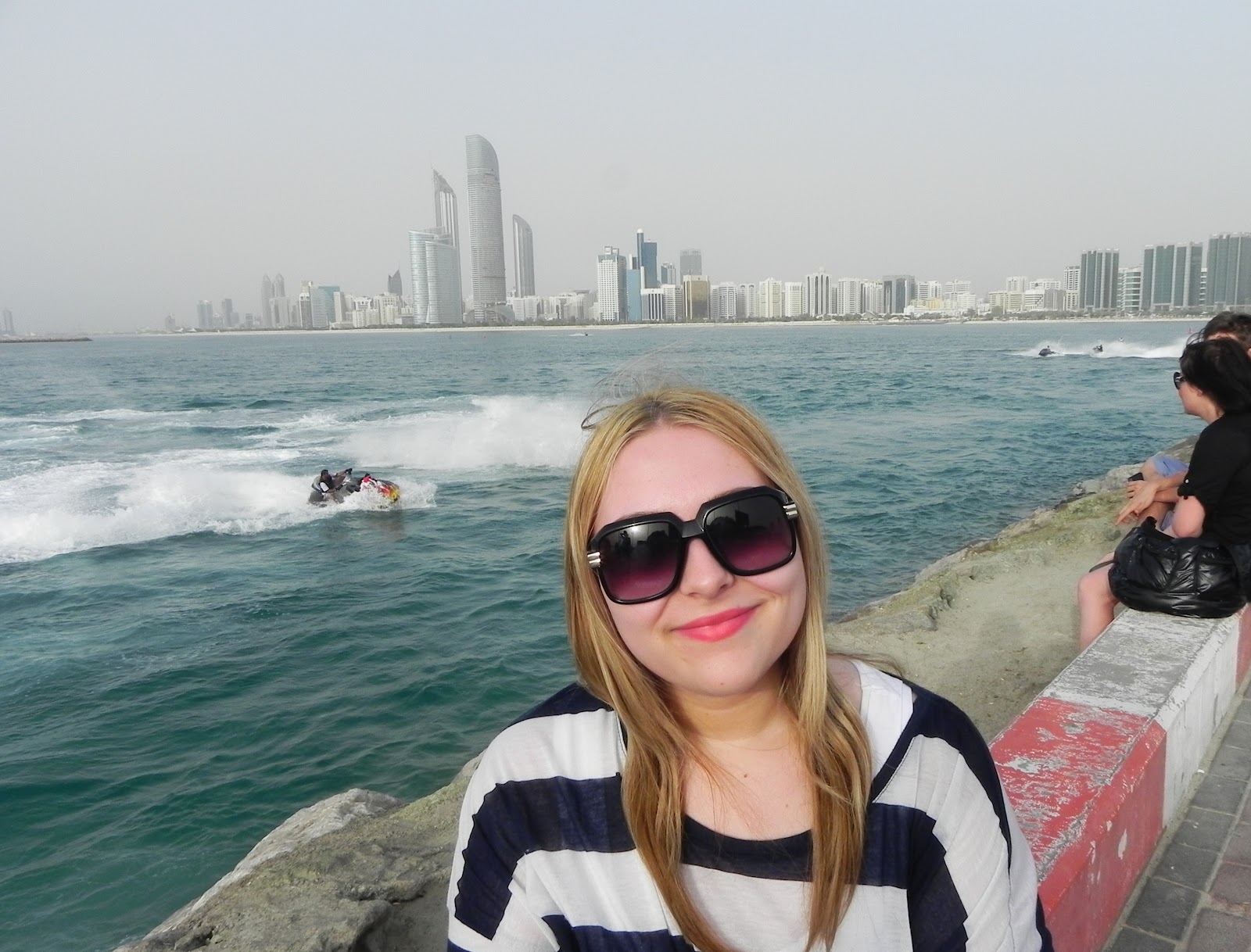 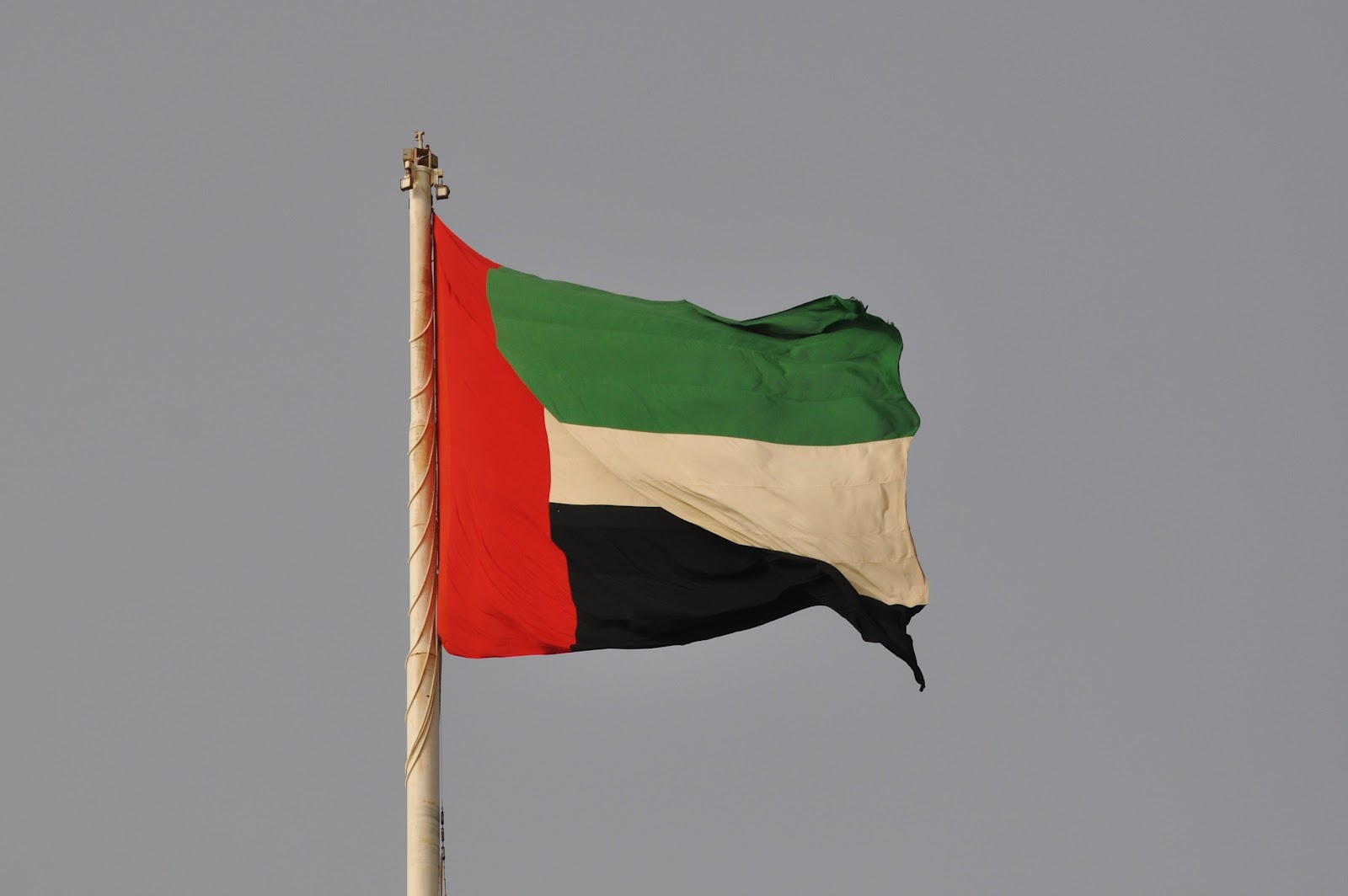 In the late afternoon, the tour guide took us to this perfume shop, where I almost went nuts. The perfumes they were selling there were so stong that I had to step out of the shop after ten minutes, because my sinuses started to hurt. The other ladies from my group obviously didn’t have problems with that because they were in there for two freakin’ hours, while I was waiting outside on the street. Not fun. 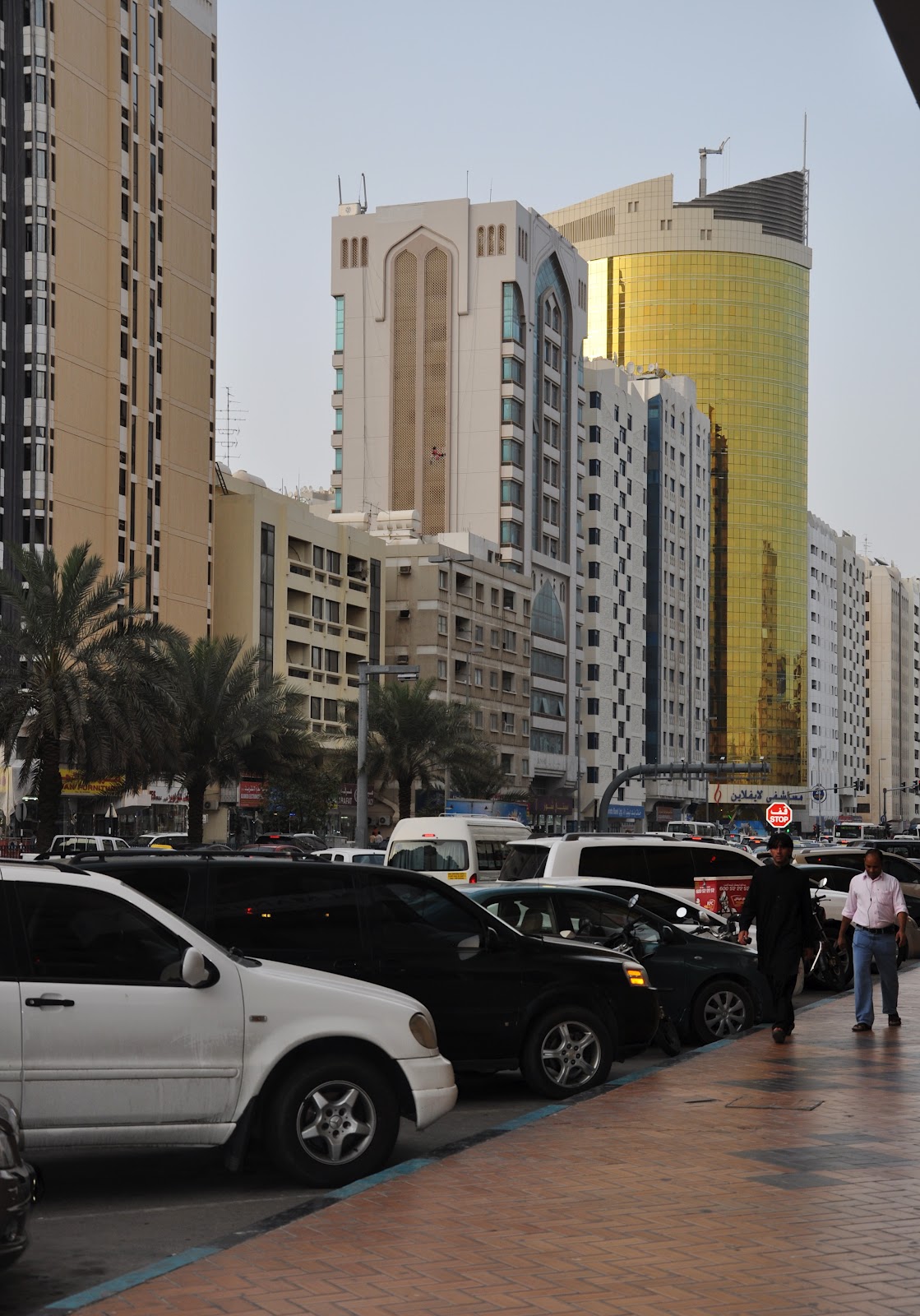 Because we spent so much time at the perfume shop, we had to leave out the date market and go straight to the f1 track – is it even called a track? – where we took some photos and then returned back to Dubai. 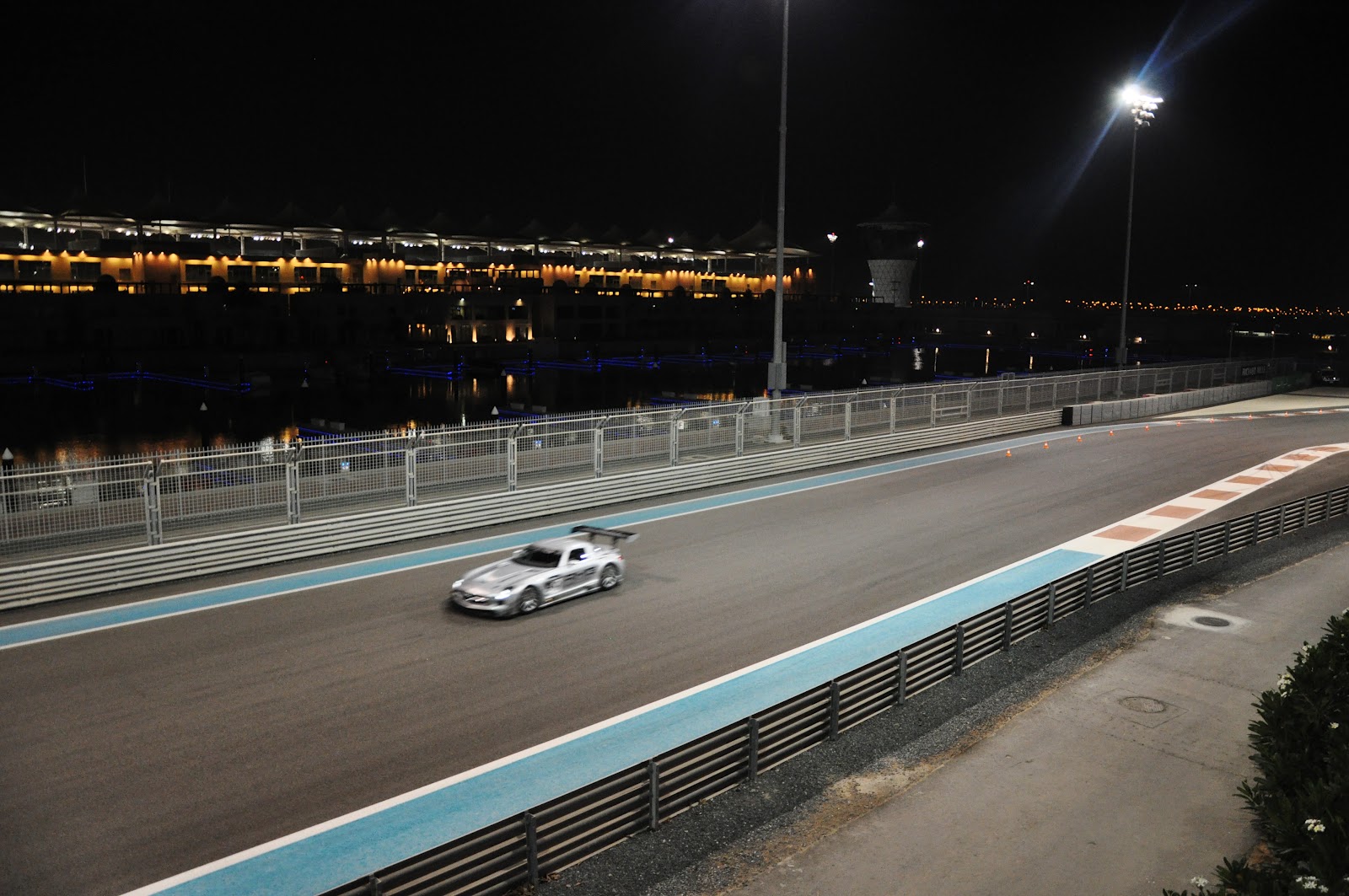 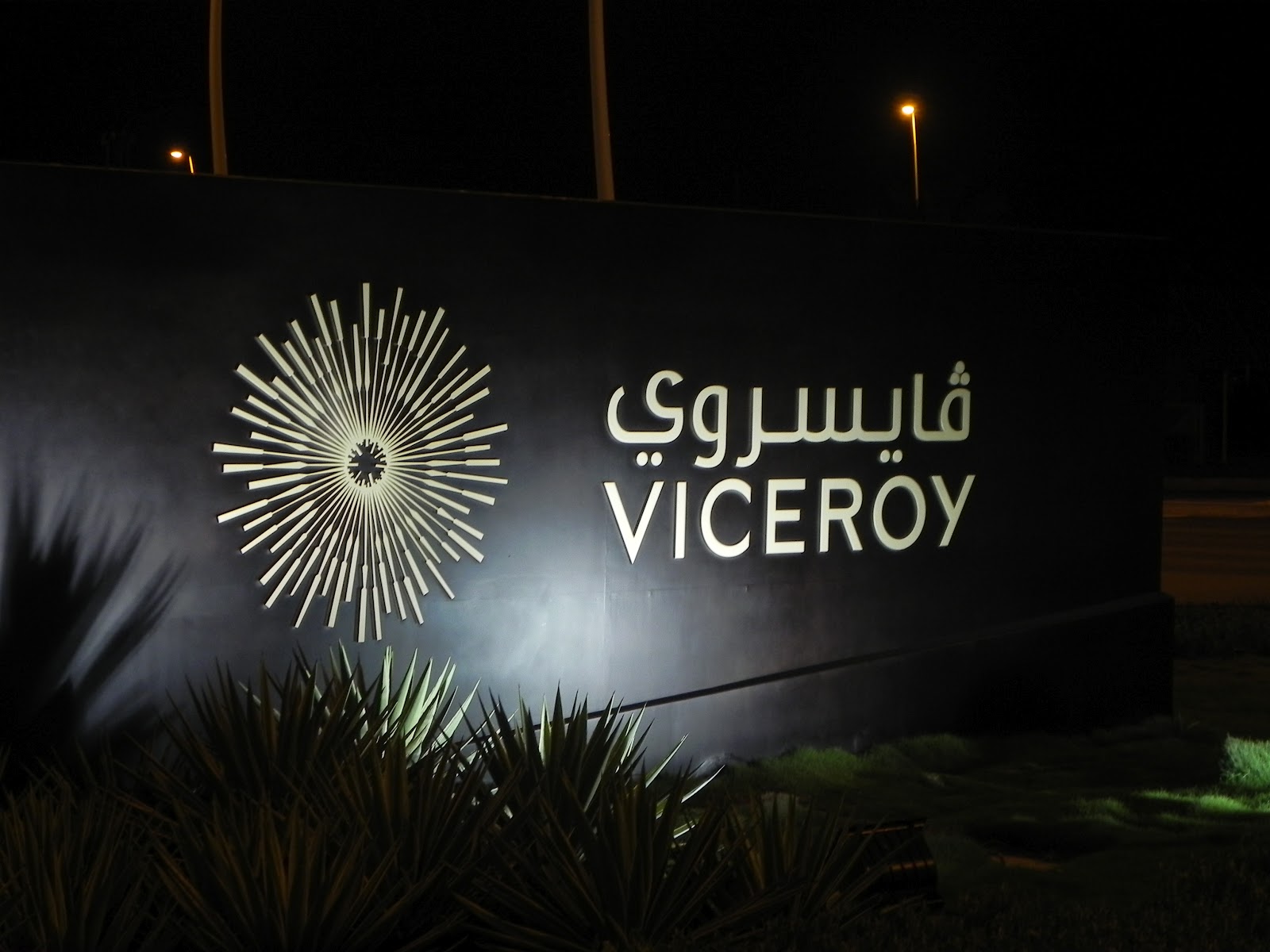 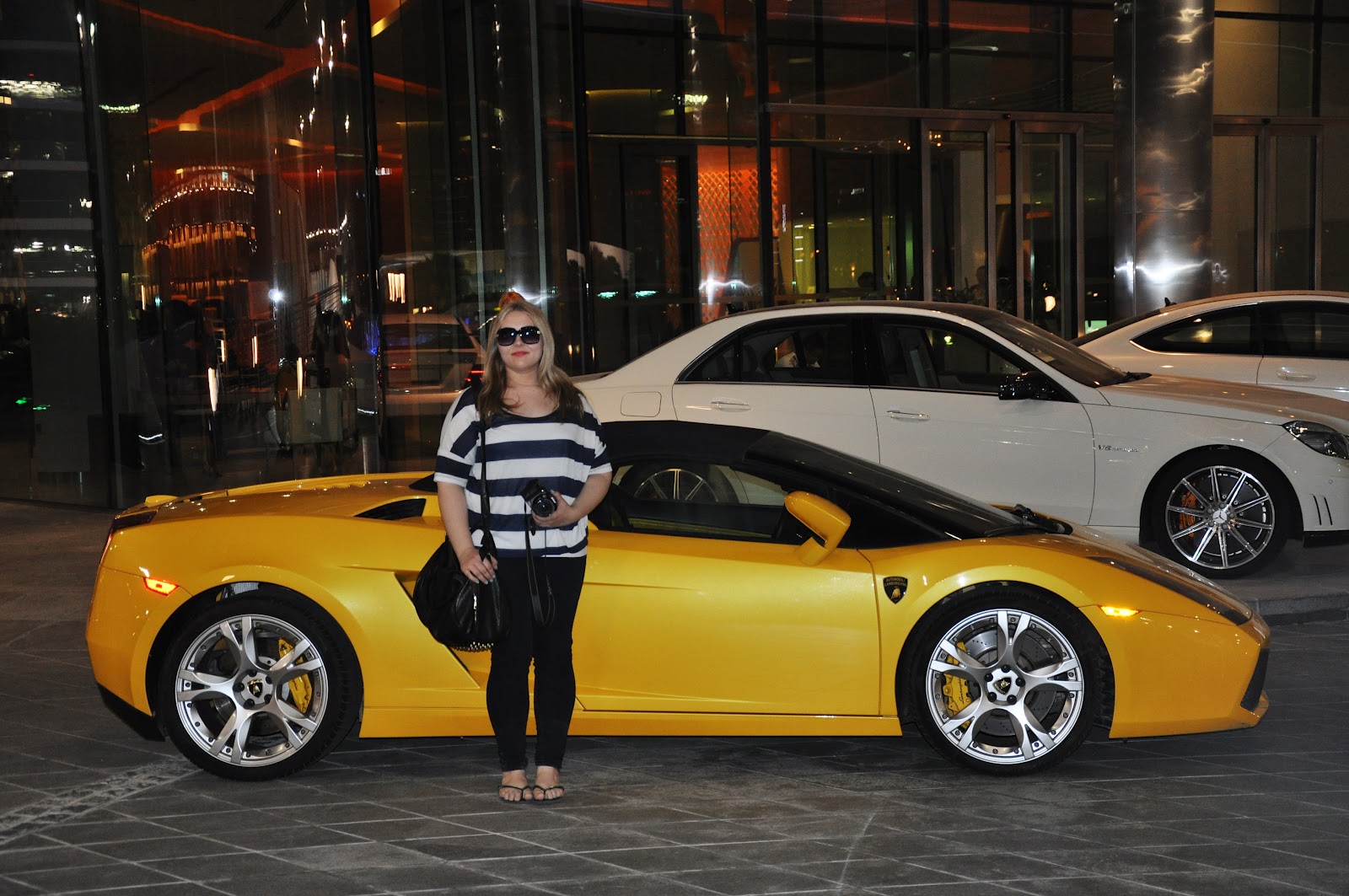