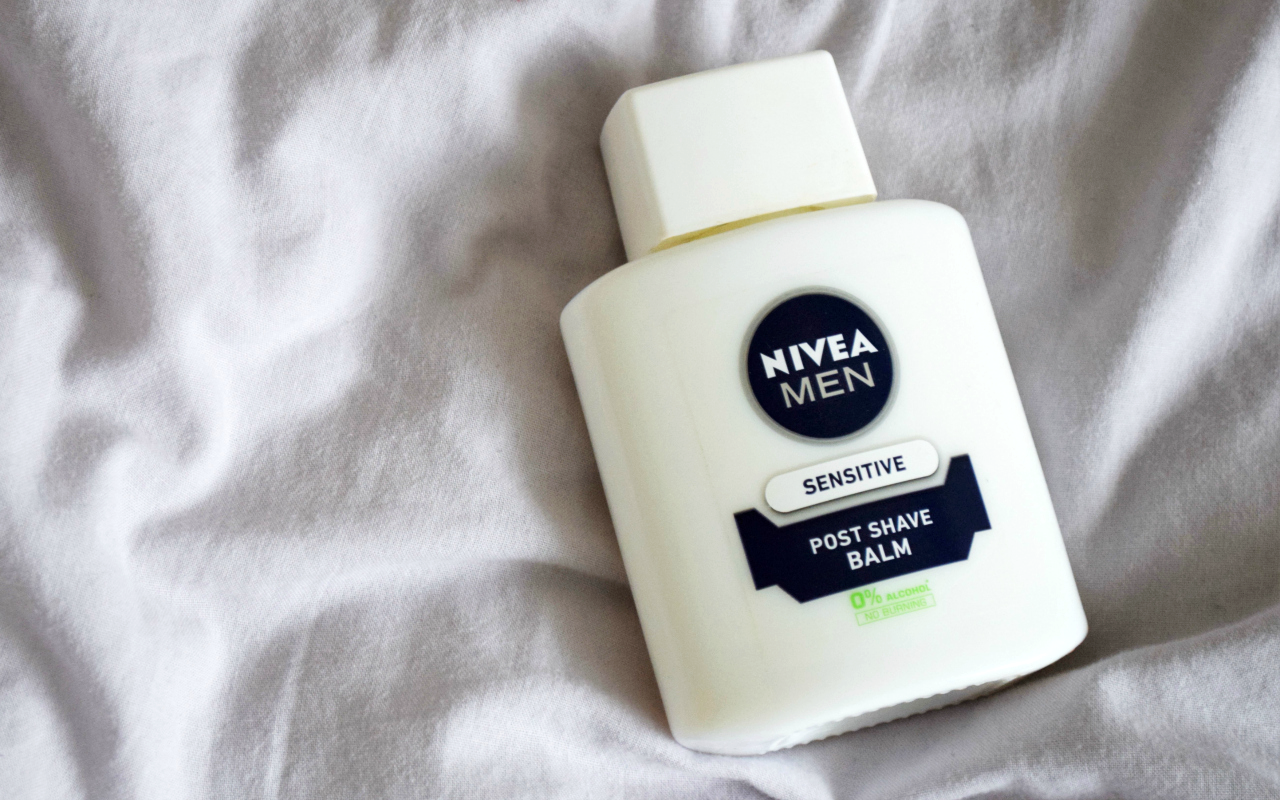 I succumbed to yet another YouTube beauty trend. I don’t know what it is with me, but every time a product gets hyed up, I get a sudden urge to test it out myself, just to see if it’s really as amazing as everyone makes it out to be. I had the Nivea Men Post Shave Balm for sensitive skin on my to-buy list ever since Nikkie Tutorials mentioned it in one of her videos, literally ages ago. It’s supposed to be the best (and the cheapest) makeup primer out there, and since my T-zone likes to get oily these days, I thought it was time to finally give it a go.

I actually bought it last year, but haven’t really noticed any major differences in how my foundation wears throughout the day, so I ended up using it as a moisturizer. I have to say, it does an incredible job at keeping my skin soft and supple. I’m assuming it’s the glycerin that does the magic. Having said that, I couldn’t get over the fact that it didn’t seem to work as a makeup primer on me, so I decided to give it another go, and film a first second impression review.

I went for a side-by-side comparison. On one side of the face, I wore the Nivea Post Shave Balm as a makeup primer, while on the other side, I didn’t wear any primers at all. In true fashion, I had my makeup on for about twelve hours and did several check-ins throughout the day to give you the most accurate feedback possible. So, does it work or nah? Watch the video below to find out! By the way, have you tried it yourself? Do you share my final opinion?