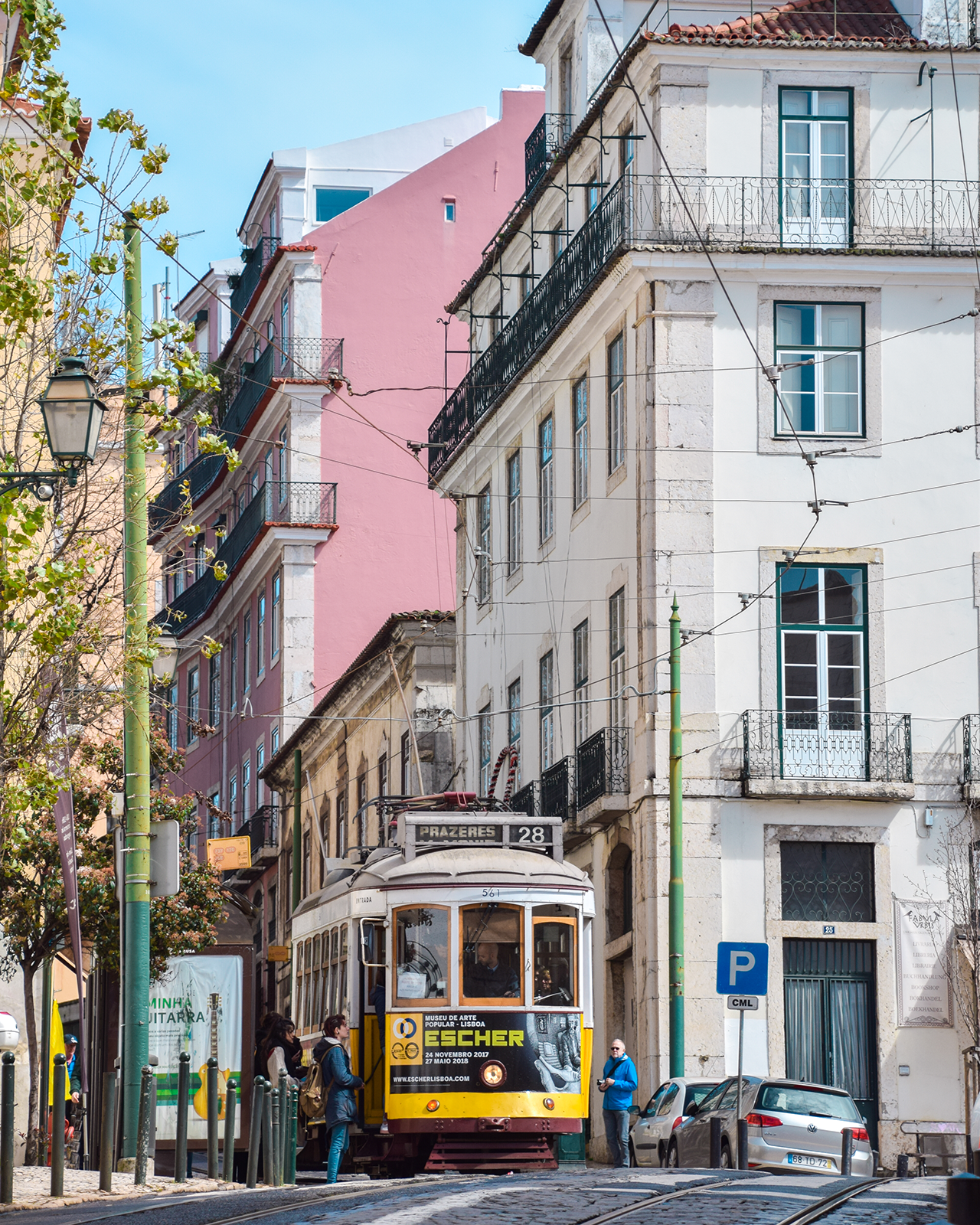 5 Things You Need to Know Before Visiting Lisbon 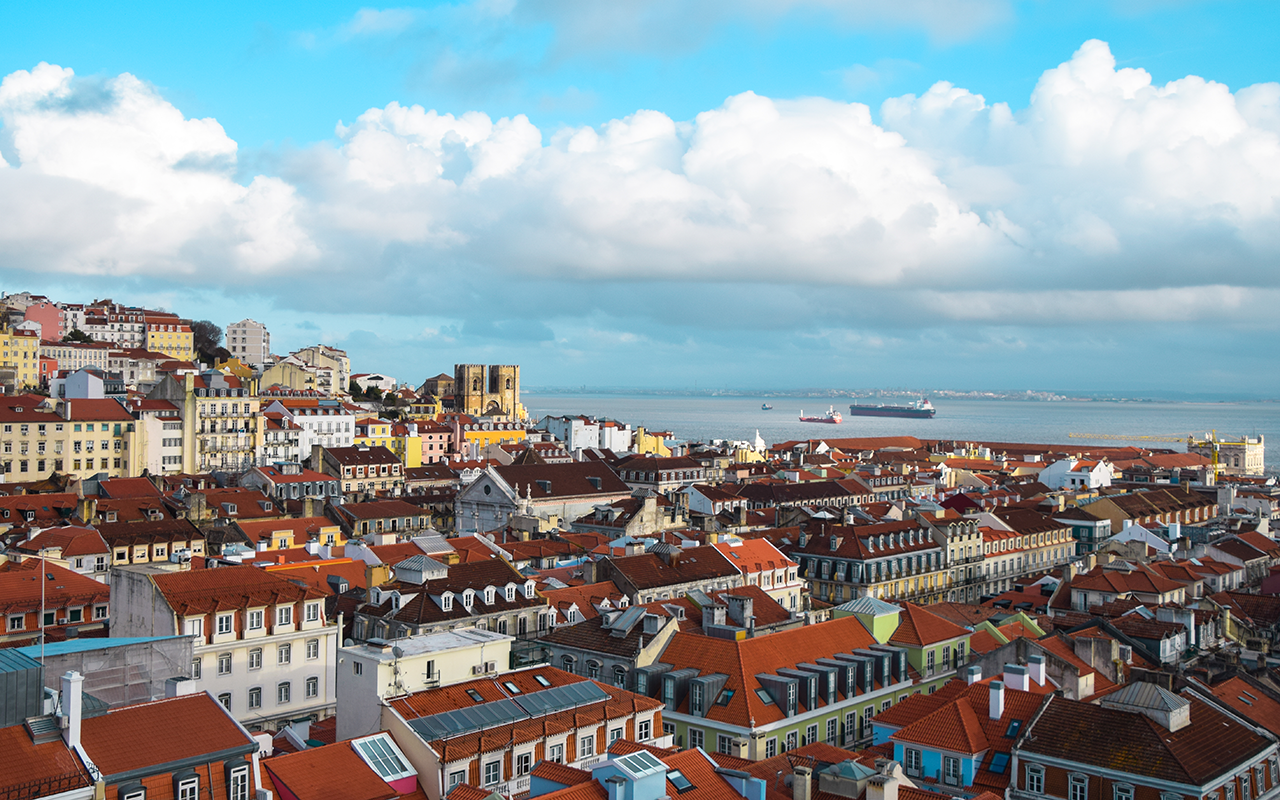 Before I give you the lowdown on the best spots to visit in the charming Portuguese capital, I thought I would first share five helpful Lisbon travel tips I wish I knew before my trip. First things first…

Ladies, leave your heels at home, and bring a pair of trainers instead. Lisbon isn’t only some kind of a European version of San Francisco, with steep hills everywhere you look, but it’s also covered with uneven cobblestone, which can make walking a slightly precarious situation if you’re a clutz like me. Especially when it starts raining and the streets turn into slippery slides. Unless you want to pay. In most countries, appetisers brought to your table without you ordering them first are ‘on the house’, but not in Portugal. I made a mistake of taking them as a friendly gesture, only to be surprised with a hefty bill at the end! If you aren’t willing to pay for them, just turn them down as soon as they’re being served.

BE AWARE OF OPENING HOURS

Unlike in Spain, siesta isn’t observed in Portugal, however, many restaurants close between 3 and 6 pm or so. In addition, plenty of them seem to be open in the evenings only, so it’s best to always check the opening hours online first and avoid the disappointment of being greeted by closed doors. Surprisingly, not a lot of places in Lisbon take credit or debit cards, unless you’re a ‘lucky’ owner of a Portuguese debit card. In most restaurants, tourists can only pay with cash, same goes for a number of tourist attractions. The only time I was able to use mine was on transport ticket machines and for an entrance to Castelo de Sao Jorge.

GET THE VIVA VIAGEM CARD

The first thing on your list upon touchdown should be getting the Viva Viagem card you can use on all public transport including the metro, buses, trams, ferries and trains. If you’re familiar with London’s Oyster card, it’s basically the same thing. You can buy the card at a ticket machine for €0.50 and then top it up as you go. 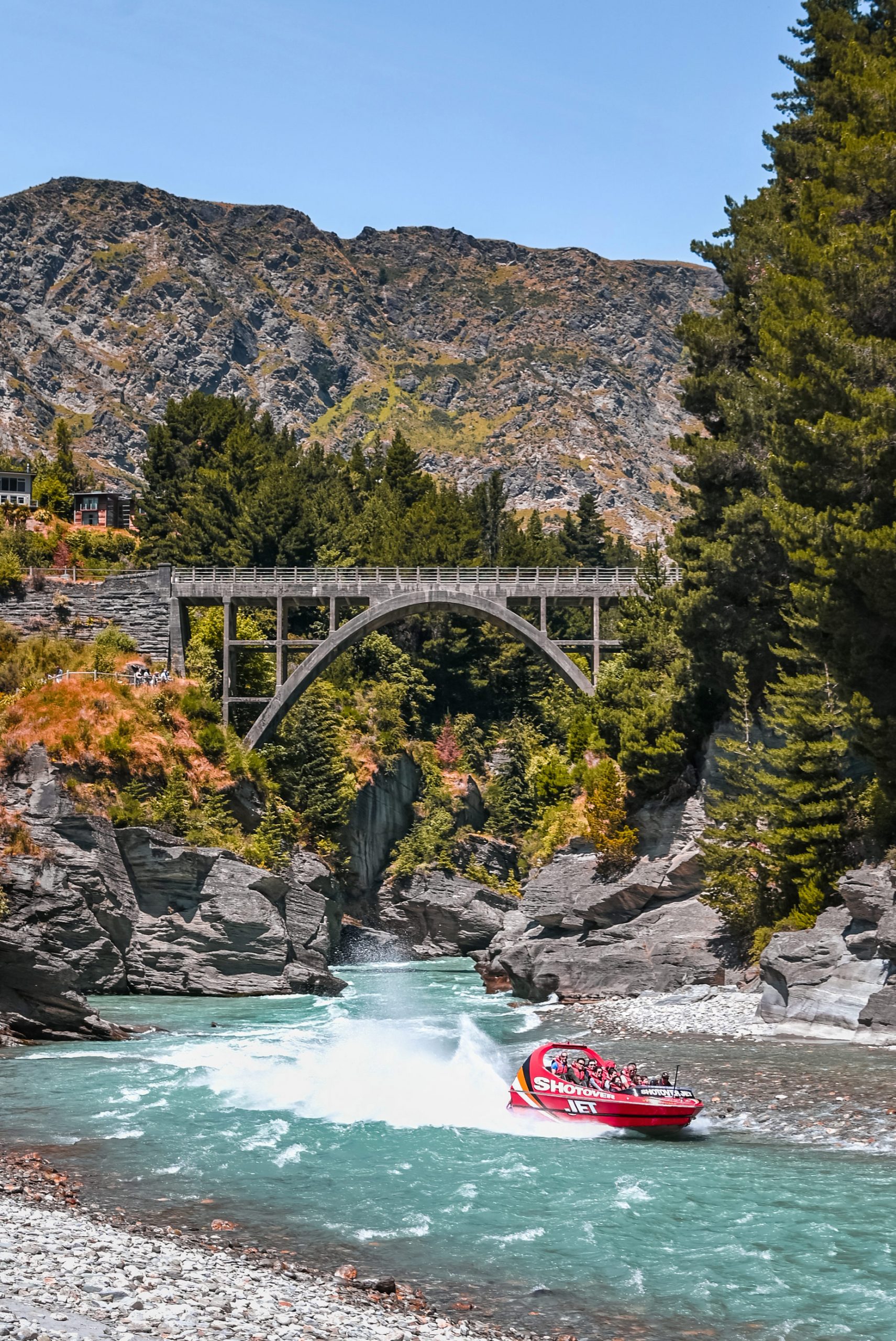 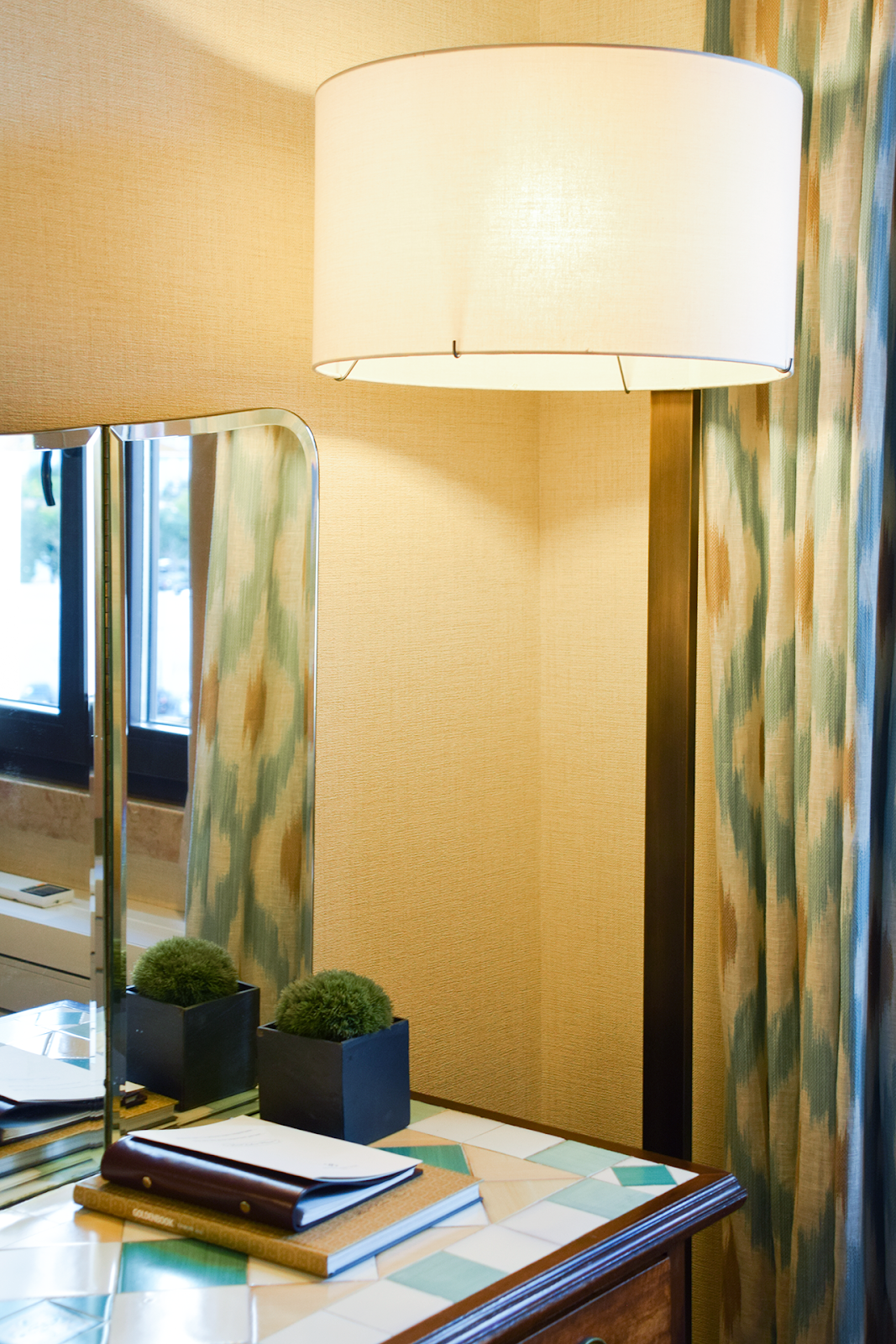 Where to Stay in Lisbon: Hotel Lisboa Plaza