New Zealand’s South Island is the ultimate playground for nature lovers. With so many natural wonders around, it’s hard to choose the best one, but Milford Sound might just be the one to take the crown. Despite its remote location, almost one million visitors come see this iconic fiord every year, and it’s easy to see why. Its majestic waterfalls running down the dramatic cliffs covered in lush green rainforest make for a breathtaking sight! Do you want to experience this 8th wonder of the world yourself? Just follow my Milford Sound itinerary for the perfect day trip! I’ve road tripped to Milford Sound from Te Anau, then on the way back, continued my way to Queenstown.

How to Get to Milford Sound

Milford Sound can be reached either from Queenstown or a smaller lakeside town called Te Anau, which is located halfway between the two. The journey from Queenstown takes about four hours each way, which is A LOT for only a day trip, so if you can, I would suggest you to at least start or end the journey in Te Anau instead. You’ll be less tired and have the opportunity to spend more time exploring the sights along the way, which definitely shouldn’t be skipped!

Starting from Te Anau, we gave ourselves two hours for the drive and about three additional hours for the stops along the way. This gave us enough time to explore, take photos and make it to Milford Sound with some time to spare before the boat tour we had booked.

Milford Sound offers more than enough parking spots, just give yourself plenty of time to park (an hour during the peak season), as there’s a lot of cars coming in at the same time. Luckily, there are parking attendants helping you out and telling you where to go during the summer months. In the main area parking costs 10 NZD per hour, however, if all the carparks are full, you are asked to park on the side of the road further out for free – like us. From there, a complimentary bus then takes you to the visitor terminal.

If you aren’t renting a car but would still like to visit Milford Sound from Queenstown, there’s plenty of bus tour operators that will take you there. Most also include quick stops at the main viewpoints along the way.

No Milford Sound itinerary is complete withoutthe scenicstops waiting for you alongside the road. It would be a crime not to see at least a few of over a dozen!

Eglinton Valley is one of the first you’ll come across when entering the Fiordland National Park. A lot of people stop here because it’s one of the Lord of the Rings filming locations, but it’s an interesting sight whether you’re a fan or not. The endless flat valley is surrounded by steep mountains covered in the native beech forest, and if you’re there on a rainy day, you’ll be able to see some fantastic waterfalls too.

Mirror Lakes is another quick stop to make. There you will find small lakes with a mountainous backdrop reflecting in the water. You don’t need more than 10 minutes for a stroll to the viewing platforms and back. The weather was a little bit windy when I was there and the ducks were having a party too, so I didn’t get to see the picture-perfect reflection myself, but it was nice to stretch my legs for a second regardless.

If you have your Milford Sound boat tour booked later in the afternoon, you can also squeeze in one of the hikes, or just save them for later. The shortest and easiest one (great even for children) is the nature walk to Lake Gunn. The 45-minute flat loop takes you through the red beech forest, home to a number New Zealand’s native bird, and awards you with a fantastic view of the lake and the surrounding mountains.

For more advanced hikers, Lake Marian Track is also supposed to be a good option. To get to this alpine lake, you’ll need about an hour and a half one way and hike up quite a steep, sometimes muddy track. However, you can cut the trip short and only walk up to the waterfalls, which are just 10 minutes away from the carpark. An even more demanding option is a hike up to the Key Summit. Just like with Lake Marian Track, you need about 3 hours for the return journey. Apparently, it’s quite a climb to reach the top, so you do have to be in a good physical condition, but the panoramic views on a clear day are promisingly amazing.

The Homer Tunnel, which you have to drive through to get to Milford Sound and is quite an experience in itself, can’t be labeled a scenic nature spot per se, but the waterfalls on the side of the road leading up to the entrance are magnificent! We had to wait for about 15 minutes before we could enter the tunnel, but with those views, I would quite happily to be stuck in a queue for even longer.

The Chasm is another popular stop, one of the last stops before arriving to Milford Sound. The 20-minute return walk will lead you to two footbridges with the waterfall, which isn’t your typical tall one, but extremely powerful, disappearing through the eroded rocks and reappearing downstream.

Doing a Milford Sound boat tour is the best way to experience this UNESCO World Heritage Area. With so many tour companies and itinerary variations to choose from, I found picking what I though would be the best one slightly overwhelming, but I ended up booking the 2-hour Milford Sound Nature Cruise with Southern Discoveries (95 NZD per person) and was really happy with it!

The boat’s upper outdoor deck with 360º views had plenty of space, which is great news for photographers. I stayed out for the entire journey, but if you’d like to observe the fiord from inside instead, there’s also a two-floor lounge with big windows and plenty of seats – handy for when it’s raining!

With a running commentary in the background, the nature cruise took us along the fiord to the Tasman Sea, with lush mountains and waterfalls on each side. The surroundings made me feel like I was in the latest sequel of Jurassic Park! Unfortunately, we didn’t spot any dolphin, penguins or wales, but there was plenty of seals chilling on the rocks. A definite highlight for me along with Bowen and Stirling Falls. Speaking of which – prepare to get wet (or hide inside). At the end of the cruise, the boat takes right below Stirling Falls!

A cruise is not the only activity you can do in the area. You can also visit the Underwater Observatory to see Milford Sound’s underwater wildlife, go kayaking and do the Milford Sound Foreshore Walk, which starts right across the visitor centre, at the main parking lot. It’s a nice 30-minute path along the water’s edge with visitor panels and some of the best views of the photogenic Mitre Peak.

To Know Before You Go 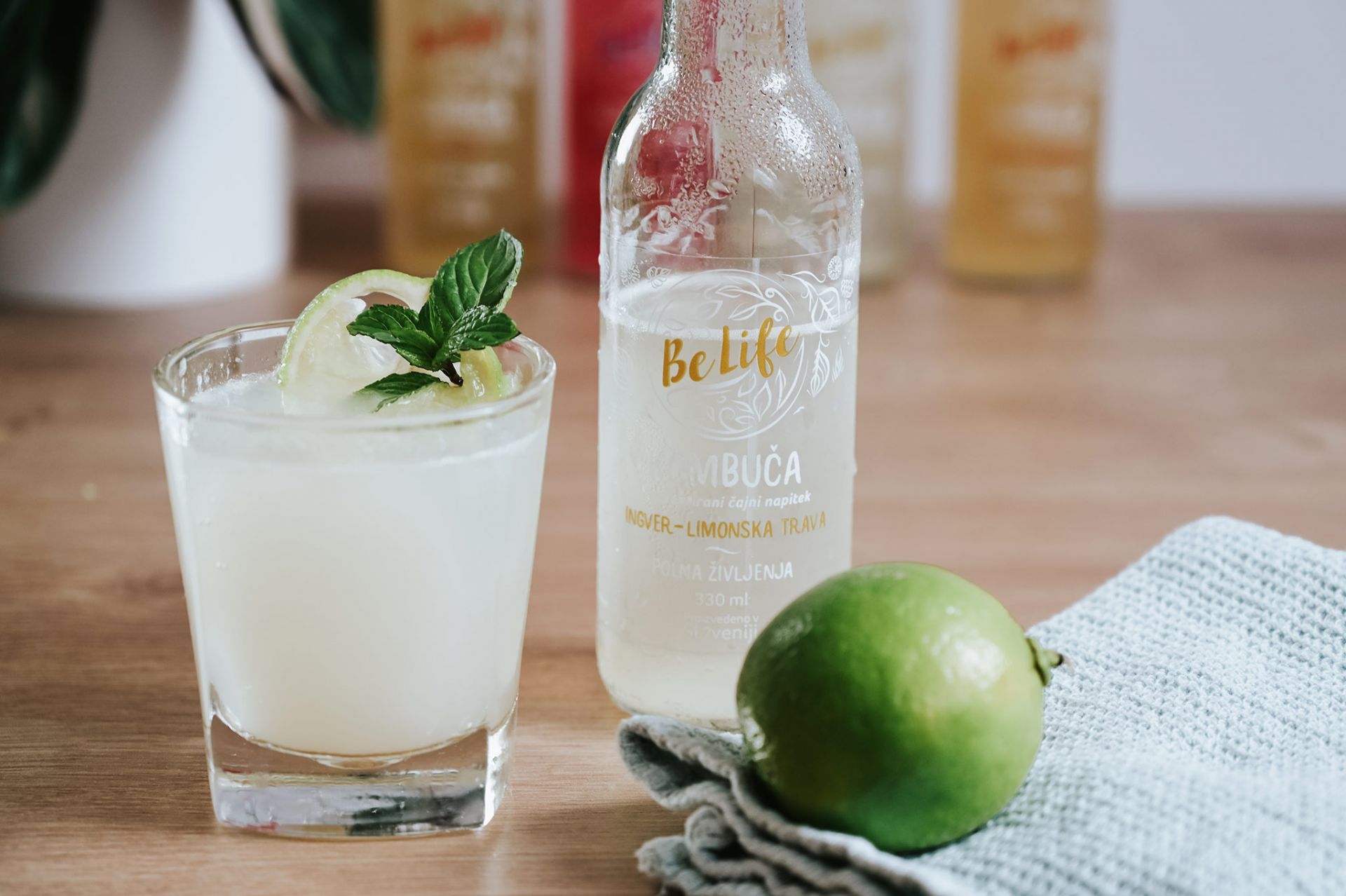