Borneo is not the only place to see orangutans out in the wild. The Bukit Lawang jungle trekking orangutan tour in fairly untravelled Sumatra is an experience of a lifetime! Located right on the edge of Gunung Leuser National Park, Bukit Lawang couldn’t seem further away from the hustle and bustle of Medan, the capital of Indonesia’s North Sumatra province, only 90 km (or a four hour bumpy ride) away. This tiny village scattered on the banks of Bahorok River is connected by suspension bridges only, and just a heads-up, don’t count on warm running water or a nearby cash machine. The closest one is 12 km away, so make sure to bring enough cash to cover your stay.

You may not find any luxuries over there, but what you will find is an ideal starting point for a trek through the rainforest which is home to almost-extinct Sumatran tigers, rhinos and elephants, as well as a variety of birds, reptiles and monkeys. Even the critically endangered Sumatran orangutans. Due to illegal wildlife trade and habitat loss, there’s now less than 15,000 of them left. You can actually see massive stretches of palm oil plantations lining the road on your way to the village, and it’s heartbreaking to see just how much of the jungle has been burned in favour of palm oil production…

To help the orphaned oranguatans and those rescued from captivity get released back into the wild, a rehabilitation centre was opened in the village back in 1973. Soon the centre started to attract tourists, but unfortunately, it was later discovered that the visitors’ behaviour was not always controlled. They often came in direct contact with the orangutans, exposing them to diseases and unnatural behaviours, so the rehabilitation centre closed down in 2002.

Even though the centre got closed and all orangutans were already fully reintegrated and released back to the forest, a feeding platform with daily “supplementary” feeding remained open. It was originally set up to help the orangutans with the transition, but after the centre closed, it was misused by the locals for tourism purposes only. Since it’s easier for animals to get fed than to find food on their own, of course the oranguatans started to depend on the food brought to them yet again, slowly losing their wild behaviour in the process. Due to the misuse and the controversies surrounding it, the platform was finally closed in 2015.

Sumatra Orangutan Tours: Are They Ethical?

Does the closure of the feeding platform mean the end of unethical wildlife tourism in Bukit Lawang? Not entirely. Some guides (due to possible dangers, tourists are not allowed to enter the jungle without a ranger) still carry food with them to attract the semi-wild orangutans and give tourists an opportunity to “take selfies” – the dark side of wildlife tourism. Just hearing this made my blood boil, as this kind of behaviour is not only dangerous to us humans, but to already-endangered orangutans too. As mentioned, they can catch a disease from us and it makes them behave in an unnatural way. Some have become aggressive if they don’t receive the expected food from the people who get close to them. Check out this video to see an example straight from Bukit Lawang – orangutans called Mina and Jackie are notorious for their aggressive behaviour.

I’m not saying all guides are irresponsible. I also don’t want to discourage people from visiting, as I think tourism dollars and better than palm oil dollars. And, I’m not going to lie, seeing orangutans in their natural habitat is just incredible. It didn’t take more than an hour of trekking to spot my first one and I had actual tears in my eyes from excitement. Truly, a once-in-a-lifetime experience! But do make your research, educate yourself and book a tour with a guide or a company that puts animal safety and environment protection first. If they promise an up-close-and-personal interaction, that’s a major red flag! You’re NOT allowed to feed any animals out in the jungle or get super close to them. You have to say at least 10 metres away from them at all times. If you want to take a good photo, just invest in a telephoto lens for your camera instead.

P.S. We booked our jungle trek through our accommodation and the guys taking us into the jungle were thankfully super responsible (and fun).

You can choose between half-day jungle treks, day-long treks and multi-day treks (with camping), which you need to be slightly more in shape for, as the terrain gets difficult. Half-day jungle treks are okay even for older children, though. If I managed, everyone can – trust me. I found the initial climb the most difficult, as it was quite steep, but after that, the terrain levelled. You can also have your hike tailor-made to your abilities, just beware of the heat and the humidity you can’t escape. You’ll probably get drenched 5 minutes in and won’t mind the cold shower afterwards at all, haha! Saying that, you can freshen up even before. Most treks offer an optional tube river rafting on the way back. I personally didn’t want to risk drowning my camera gear, so I decided to walk back as well, but I’ve heard it’s fun!

What to Bring on a Short Jungle Trek

If this is your first jungle trek, make sure to bring a few extra bits with you. You’ll need:

Where to Stay: Ecolodge Bukit Lawang

We stayed right at the national park, at Ecolodge Bukit Lawang, a complex of eco-friendly lodges. Me and my sister’s Siamang bungalow was clean and good enough for a one-night stay, with basic toilet facilities, dim lighting, a wall fan and mosquito nets over our twin beds. You won’t find hot water or air con anywhere, but if you’re willing to splurge a bit more, you can rent a nicer-looking lodge with a fancy open-air bathroom. Just keep in mind you’ll probably have to share it with all the mosquitos and bugs around. Geckos in my room were enough for me, haha!

My highlight of the stay were definitely all the monkeys jumping around the property (they make sure you don’t sleep in by jumping on the roof every morning too) and the reception/restaurant design. The construction from natural, sustainable bamboo and clay is quite a sight, and the food was way better than expected for a place in the middle of nowhere too. On the menu, you can find authentic Indonesian as well as European fusion dishes, all free from palm oil (products). The restaurant even has their own garden, while the rest of the produce is sourced from the local organic community.

By staying at Ecolodge, you’re not only supporting sustainable approaches and ecotourism, but also contributing to the conservation of the Sumatran orangutans, as proceeds are donated to the Sumatran Orangutan Conservation Programme. You can read more about it here. 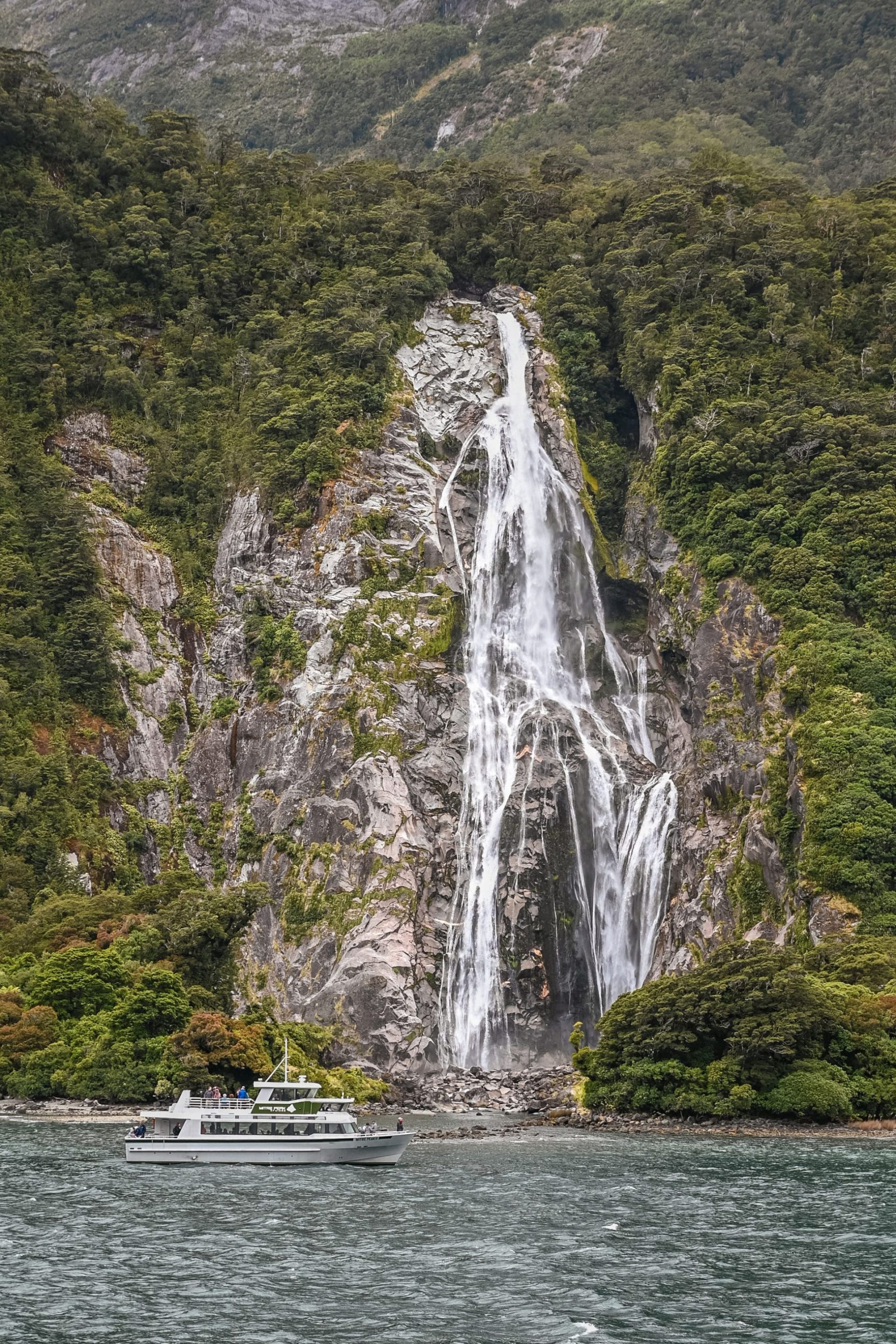 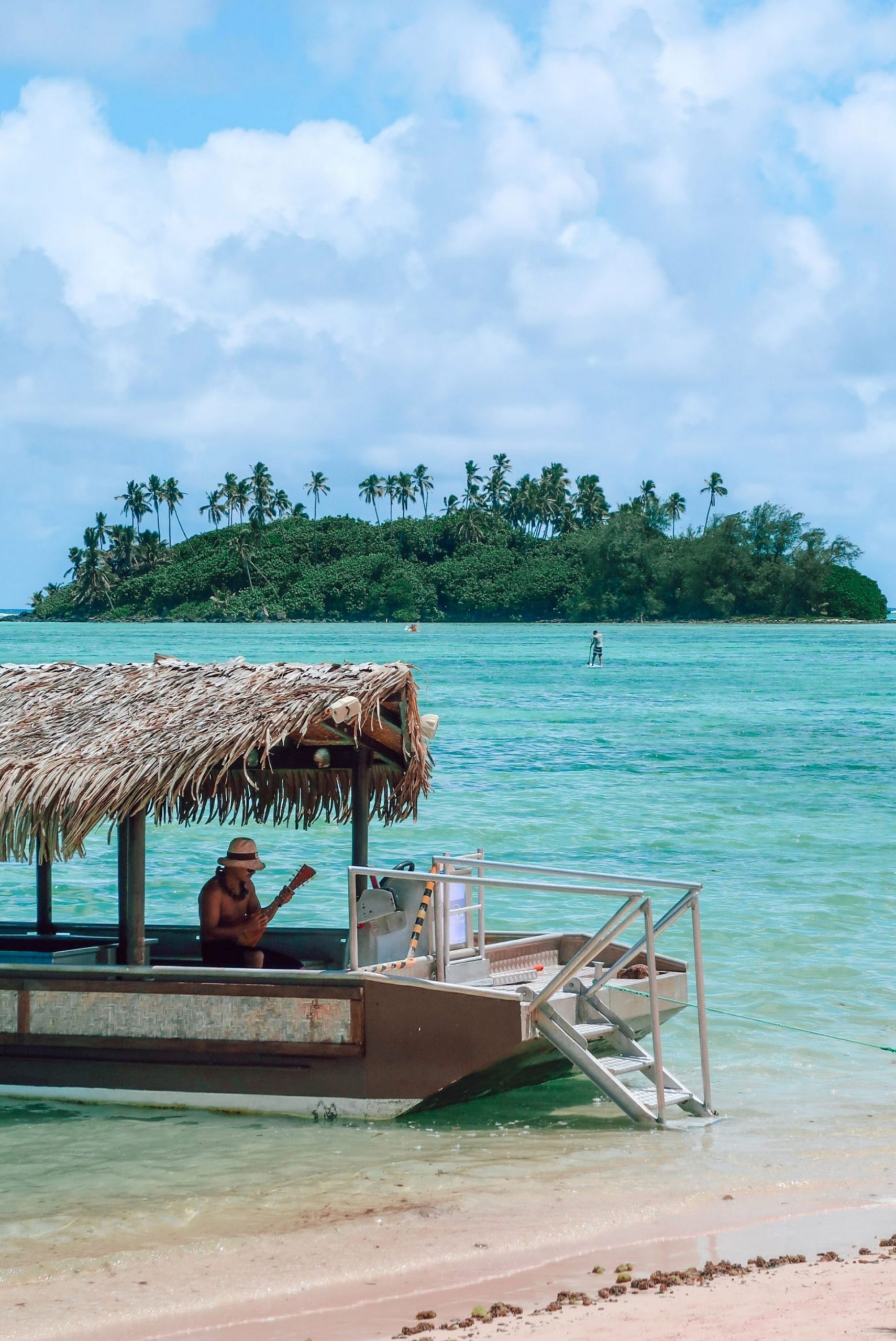 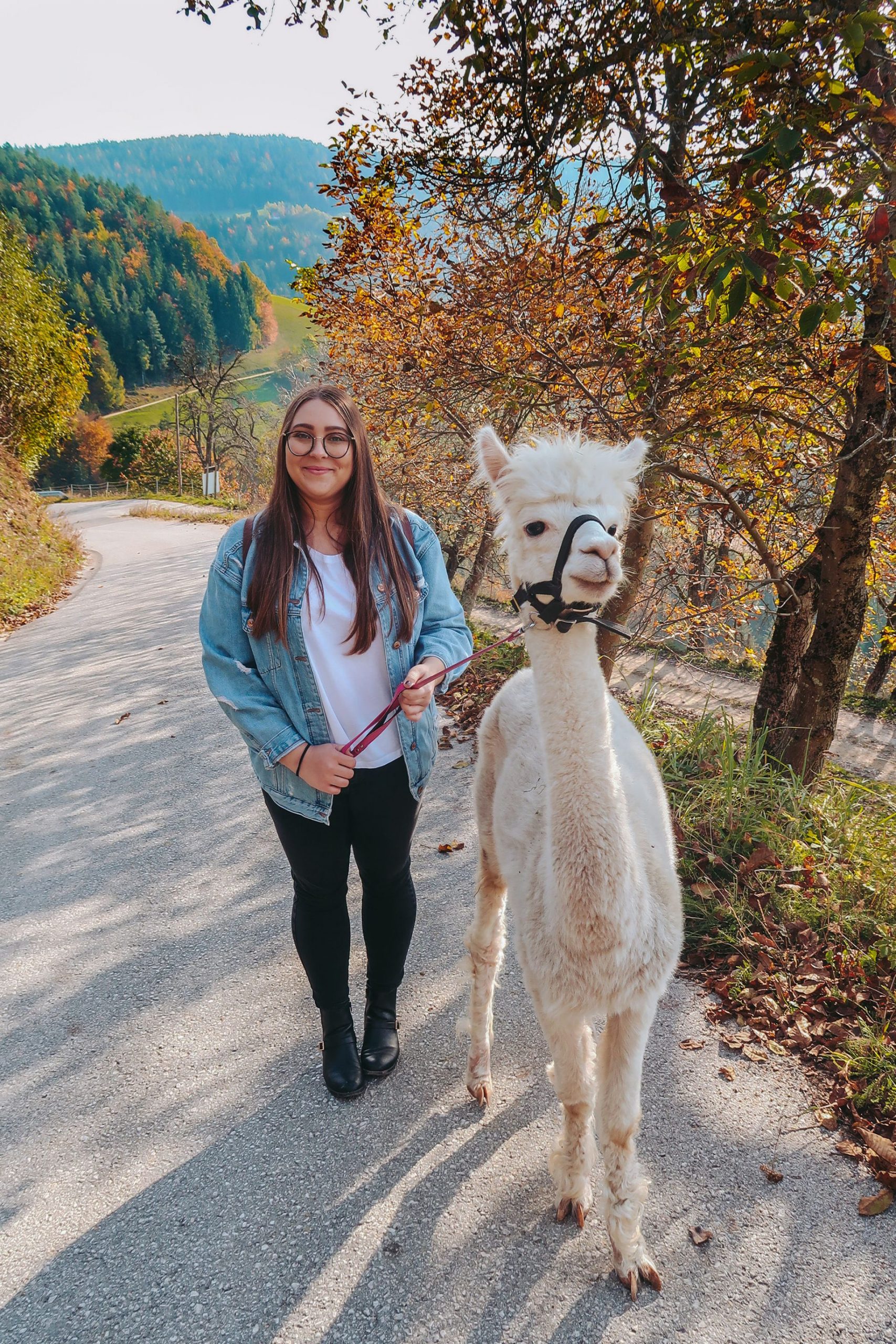