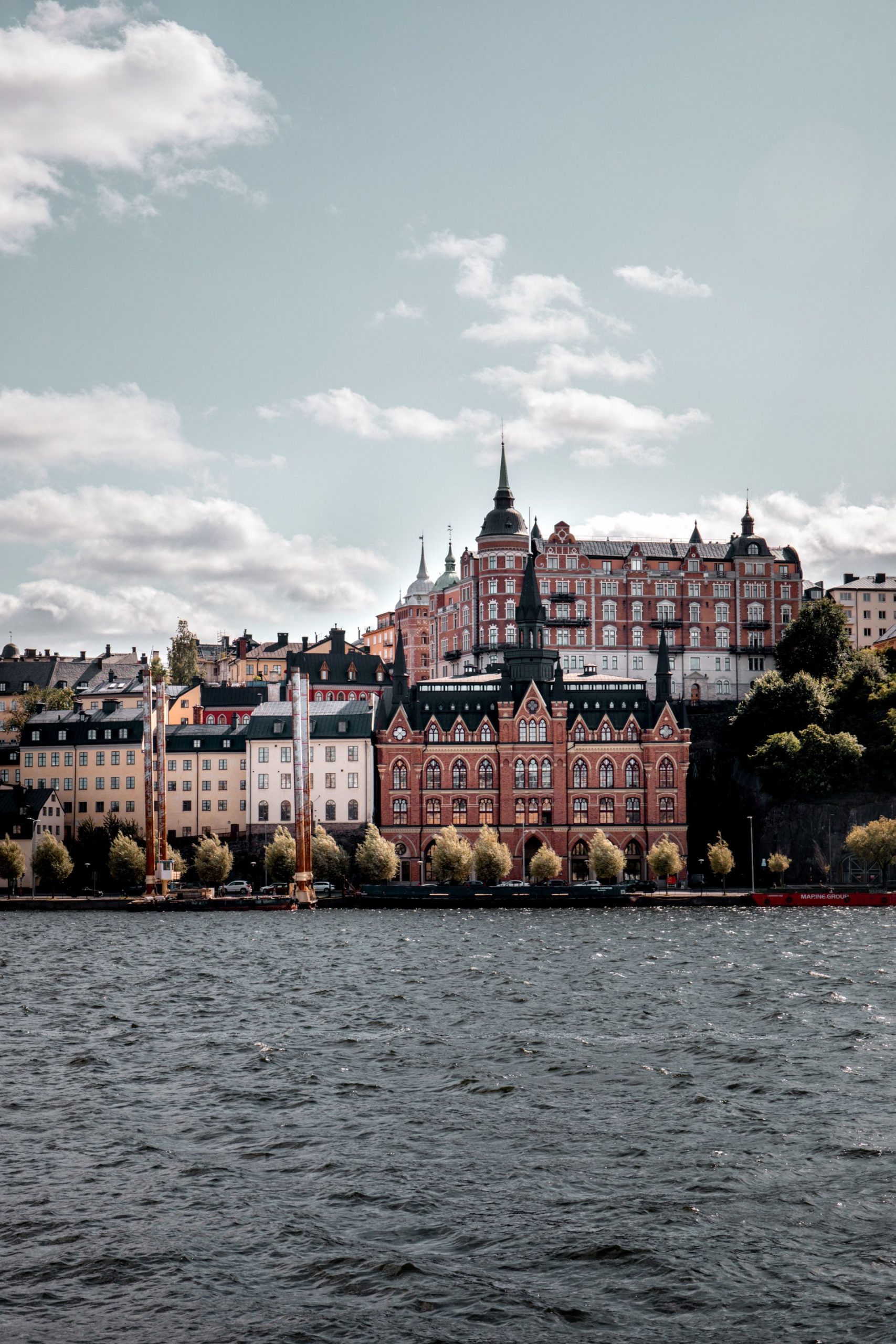 5 Museums You Need to Visit in Stockholm 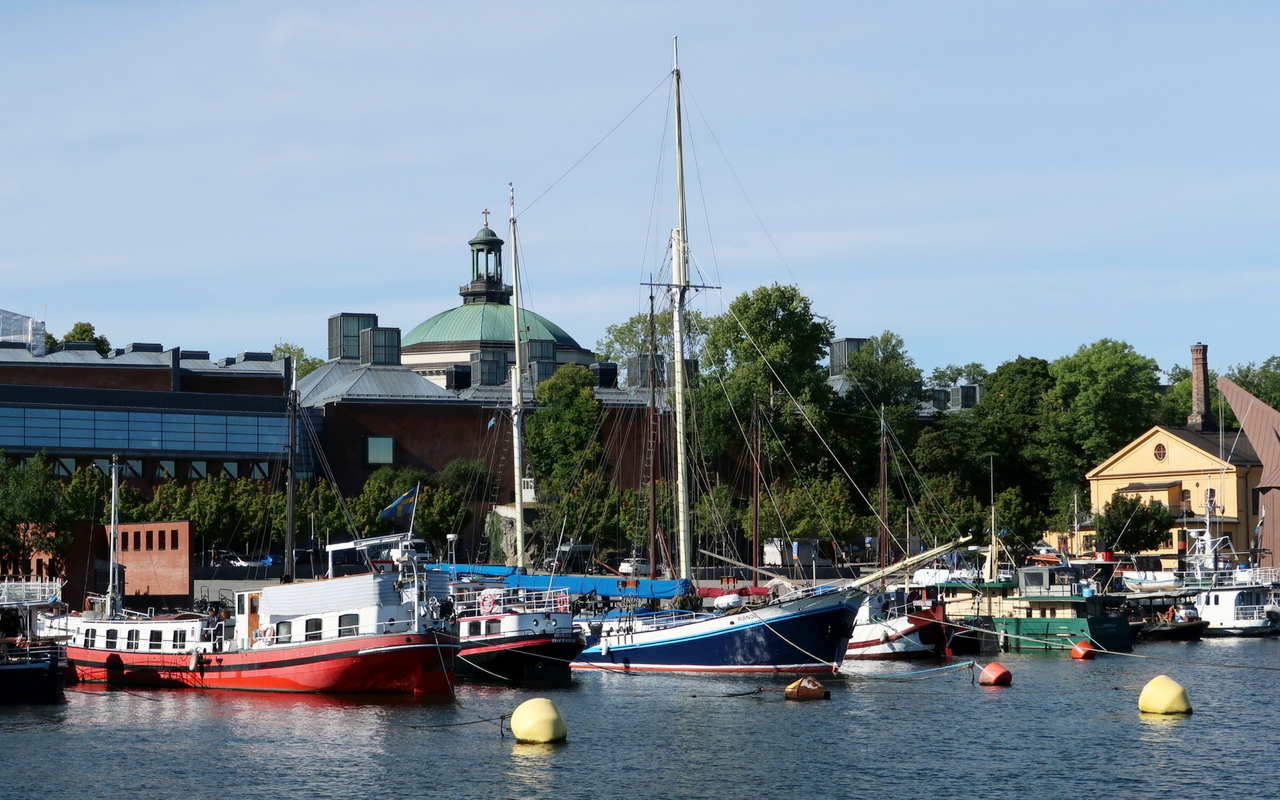 One thing’s for sure. Stockholm definitely knows how to do museums right. Usually I leave them until the very end and only visit the best of the best, after I check off all other, more or less outdoorsy activities, but in the land of meatballs and overly attractive men, I was trying to squeeze them in right, left and centre. The list of highly recommended was getting longer by every human encounter, and everything made sense the moment I was finished with the first one – Vasa Museum. 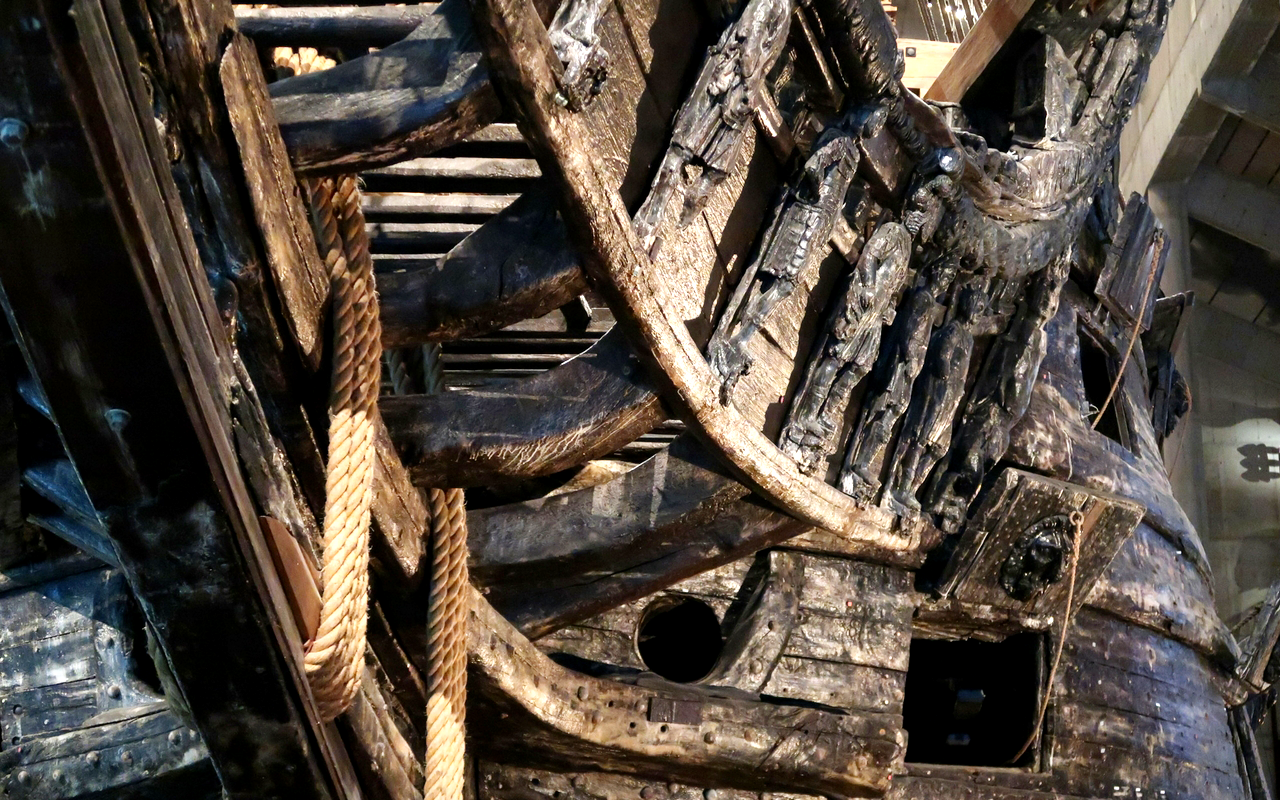 Vasa Museum, or Vasamuseet in Swedish, is essentially a maritime museum featuring a 17th century warship called – surprise, surprise – Vasa. It was salvaged from the depths of the sea over 300 years after it sank, and restored in its entirety over nearly half a century, which is absolutely mindblowing to me. It’s a truly beautiful ship with incredible details that you just need to see, but what impressed me even more was the structure of the exhibition itself. It spans over several floors and covers everything, from the restoration process to the life on the deck. It’s straight to the point, with concise text boards, and very easy to follow. I think this is the first museum I’ve visited and actually managed to absorb every piece of information in the few hours I spent inside. There’s a great deal of accompanying visuals too, from photos and artifacts to films and scale models. Oh, and the guided tour sounded fantastic as well from what I managed to catch.

Now, the next one may not be for everyone, but if you’re a fan of the most famous and successful Swedish pop group of all times, it can’t be missed. Of course I’m talking about ABBA The Museum. I’ve always been a fan of their music and once I heard what great fun the museum was, I just had to go. Again, I was pleasantly surprised. It doesn’t only offer a look behind the scenes and an insight into their lives, but is also incredibly entertaining. You can attempt to mix a song, record yourself singing, shoot a music video and even sing with ABBA holograms. Yes, really. Unfortunately, the girls I travelled with didn’t come along for the ride, so I ended up skipping quite a few activities that would be fun to do as a group, but I still enjoyed the experience. And sang ABBA songs every following day of the week. Yes, my friends hated me. 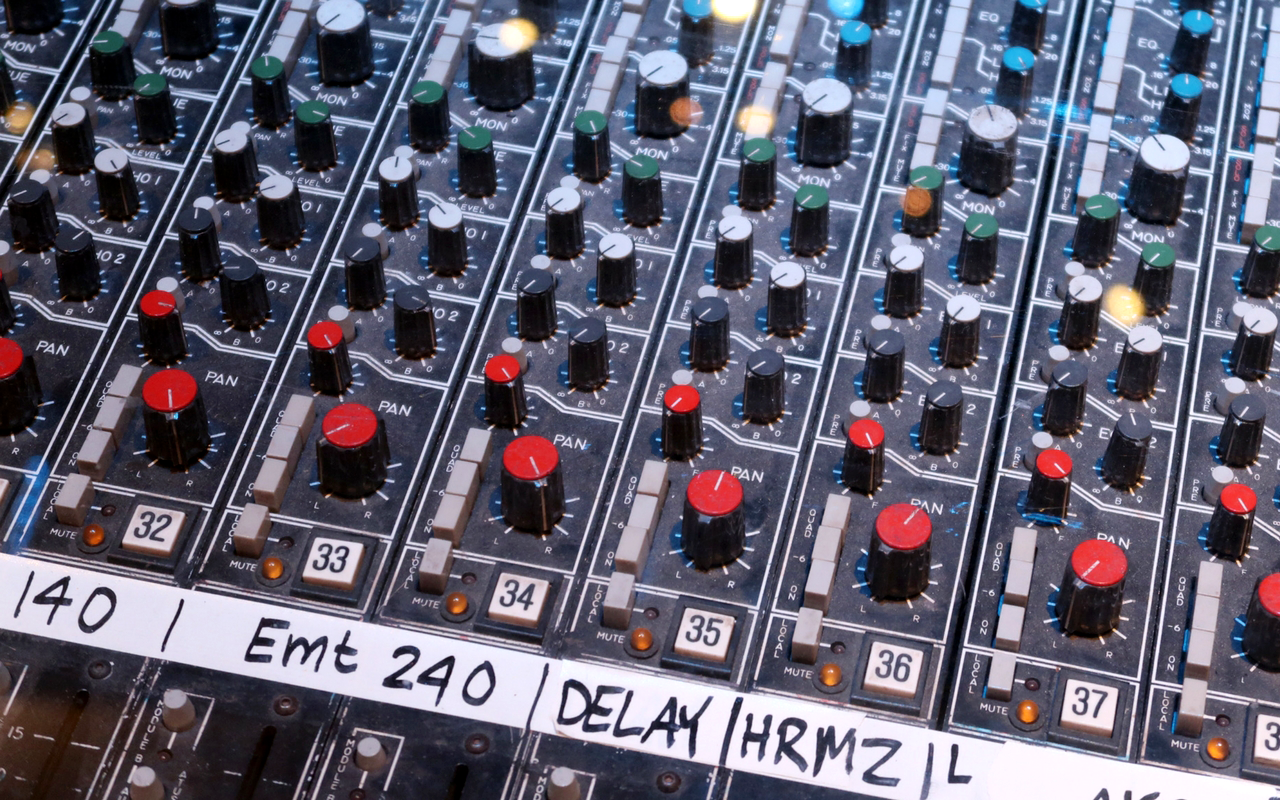 Skansen was another one I had on the top of my list, but everything went wrong on the day I was meaning to pay it a visit, so I had to cancel my plans. Boo! Long story short, I got lost, drenched and severely injured my foot. For the full story, go check out my Stockholm vlogs if you haven’t watched them yet. Anyway, Skansen is definitely the first place I’m checking out next time I’m in Stockholm. It’s an open air museum (combined with a Zoo) which takes you through the history of Sweden and gives you an insight into the Swedish culture and the way people lived before the industrial era. To make it easier for us to imagine how the life really looked like, there’s traditional buildings and even actors in period dress. The concept sounds very similar to the Sovereign Hill’s, which is an open air museum I visited on my trip to Australia, and if it’s anything like it, it must be real good.

There’s two more places I was also told to visit next time I’m in town. Both are galleries. The first one’s Fotografiska, one of the world’s largest exhibiting places for contemporary photography. I wish I had more time to pop in the first time around, because I love photography and my love for it is growing stronger by day now that I’ve started getting more into it. My friends went while I was at the ABBA museum and they came back with more than positive feedback, so it’s definitely the one to consider. I think they saw Bryan Adams’ exhibition. Did you know he’s also a photographer?

The second one, and the last one that made the ‘top 5’ cut, is Moderna Museet, where you can find modern and contemporary art, including pieces by Pablo Picasso and Salvador Dali. Unfortunately, I can’t tell you anything about it, since none of us visited it, but it seems to be quite popular, so I guess it’s worth checking it out if you’re a fan of such art.