A Guide to Namibia Self Drive Safari in Etosha National Park

Kenya, Tanzania and South Africa may be the most popular African safari locations for first-timers, but a Namibia self drive safari in Etosha National Park isn’t anything less magnificent! Namibia alone is a destination you HAVE to put on your radar. Breathtaking red sand dunes of the Namib Desert in Sossusvlei, dramatic landscapes of Spitzkoppe and Fish River Canyon, as well as the rich culture of the semi-nomadic Himba people are reasons enough to visit, but when you throw safari into the mix as well, you get yourself a trip of a lifetime! I certainly had one.

The best place to see The Lion King’s cast in real life is the famous Etosha national park, a wildlife reserve spread over 22,270 square kilometres, with a massive salt pan in the middle. This unique backdrop and the ability to explore the place independently make it especially perfect for wildlife photography. In the four days I spent there I managed to see (and snap) everything from giraffes, zebras, warthogs and elephants to lions, hyenas, endangered black rhinos and even a leopard! Not to mention the blue wildebeest, springbok, oryx, kudu… They were everywhere and so close to the road you could almost touch them! For all the details you need to know to plan your own Namibia self drive safari in Etosha, check out my ultimate guide below.

THE BEST TIME TO GO ON SAFARI IN NAMIBIA

Namibia has a wet season during its summer, between November and May, and a dry season during the winter, from June to October. Technically speaking, an optimal visit for a safari is at the end of the dry season, in September and October. This is when the animals are forced to gather around Etosha’s waterholes due to the lack of water elsewhere, so it’s the easiest to spot them. Almost every waterhole in Etosha has a designated viewing point big enough for several cars to stop and observe the wildlife, making the conditions absolutely perfect! You just have to sit back in your vehicle and await their arrival with a camera in your hands, of course.

The lack of bushy, lush vegetation in the dry season also makes it easier to spot the wildlife out and about, however, that doesn’t mean you’ll be completely out of luck if you’re heading over some other time. I went in the off season, so to speak, at the beginning of May, and the land was completely dry. Probably due to severe droughts Namibia has been facing over the last few years. While they aren’t great for the population or the nature by any means, I guess they do extend the “safari season”…

While muddy roads are a massive drawback of the wet season safari, the rainy months do come with some rewards too. You have thousands of flamingos and white pelicans making an appearance on the Etosha Pan, plus there’s fewer crowds, which makes finding accommodation much easier. If you’re planning a trip during peak times (dry season), beware the costs are higher and last-minute accommodation is extremely difficult to find. It’s recommended to make reservations about a year ahead! Yes, a year.

GETTING TO ETOSHA NATIONAL PARK

Etosha National Park is just a 4-hour drive away from Windhoek, the capital of Namibia with an international airport you’ll most likely be flying into. The road leading up is one of the best in the country (a.k.a. one of the few paved), so the drive’s pretty straightforward, but there’s one thing to note if you’re coming from another direction – vet check points.

They’re basically car inspections set up to prevent the foot-and-mouth disease, which can affect the local cattle. Raw meat and animal products are prohibited to be taken in and out of certain areas, so make sure to plan your pre-safari shopping accordingly and have your car fridge ready for inspection. Check out THIS, THIS and THIS website for detailed information.

You can enter Etosha National Park via four different gates, the most popular being the Anderson’s Gate in the south of the park – ideal if you’re coming from Windhoek, Swakopmund or Damaraland and heading to camp Okaukuejo or Halali. If you’re coming in from the east and heading to Namutoni Camp, Von Lindequist Gate is a better option. Nehale Iya Mpingana Gate is a bit further up north, while the Galton Gate on the west is open for the Dolomite Camp residents only, I believe.

Upon entering you’ll also have to pay your entrance to the park (it’s not included in accommodation, which you pay for separately). There’s a fee of 80 NAD (5.60 USD) per person per day, and a fee of 10 NAD (0.70 USD) per vehicle with 10 seats or less per day. Also, note you can only enter and exit the park between sunrise and sunset, and there’s some waiting time before you get let through, depending on the queue.

WHERE TO STAY IN ETOSHA?

For the best safari experience, definitely choose accommodation located inside the park. Mornings and evenings are when the animals are way more active, so you’ll want to start driving around as early as possible, which you won’t be able to do unless you’re staying in one of the camps inside. There’s 6 to choose from. The Dolomite Camp and the Onkoshi Camp are more exclusive, with luxury tents/chalets, but far away from the public self-drive routes for game viewing, so if you want to drive around yourself, they’re the two to avoid.

The three best options are Okaukuejo Camp in the west, Namutoni Camp in the east, and Halali Camp, which is located halfway between the two. They all offer a wide range of accommodation (camping sites, chalets and double rooms), and have all the facilities you may need – a petrol station, a restaurant, a pool with a bar nearby, and a shop with souvenirs, drinks, snacks and (mainly canned) food. If you’re camping and want to prepare your own meals rather than eat at a restaurant, you can, but make sure to head to a supermarket in a city nearby before you enter the park.

One of the best features all three camps have in common as well is a floodlit waterhole with a sit-down viewing area. It’s the perfect way to observe the wildlife without even having to leave the camp. I stayed at Halali and swang by its waterhole every night after the camp’s closing time. The elephants threw a show for us every single evening!

Speaking of Halali Camp, I camped there all four days and truly believe it’s the best option. It’s next to some of the most popular waterholes, smack in the middle of the park, making it easy to explore the east and the west without having to drive 3 hours one way. Not to mention the Halali restaurant had the best buffet food in my opinion, plus has the cheapest accommodation options out of the three! One night in a room or a chalet will cost you:

The newest addition to the park is Olifantsrus Camp, which offers a camping-only experience for 389 NAD (27 USD) per person per night. It’s located west of Okaukuejo and has more basic amenities such as a kiosk selling drinks and light meals, a communal kitchen and ablutions blocks. No petrol station in this one, unfortunately!

Throughout the day all camps (apart from the Dolomite and the Onkoshi camps) are open to the visitors of the national park, so you can stop for a toilet break or a warm lunch mid-safari. Oh, and the camp waterholes are accessible too!

P.S. Okaukuejo Camp is the administrative centre of Etosha, so you’ll might have to stop there on your way in/out.

HOW MANY DAYS DO YOU NEED FOR ETOSHA SAFARI?

Different people have different needs, but I’d say three to four days for a safari in Etosha National Park is perfect. It gives you enough time to check out all the busiest waterholes, some even twice, three times. Of course, you can stay longer, but by the end of day four, the people I travelled with and I were all absolutely exhausted. Driving around and stopping to observe the wildlife doesn’t sound hard on paper, but when you’re doing it all day long, day after day after day, while trying to stay concentrated to spot harder to find animals at all times, you eventually need a break.

TIPS FOR DRIVING IN ETOSHA

Etosha has bumpy, gravel roads you need to stick to at all time (no off-road driving is allowed), and while a 4×4 like a double cab Toyota Hilux isn’t officially required, I would certainly recommend it for your self drive safari. Especially for the rainy season! Not only will it prevent you from getting stuck in a ditch, but you’ll also need it for the rest of your Namibia adventures regardless. Plus, sitting up higher is a huge bonus for the safari!

Speaking of gravel roads, you’ll probably have to deal with a flat tyre sooner or later. Make sure you always have a spare one with you and get the damaged one fixed as soon as possible at your nearest petrol station. If you don’t know how to change a tyre yet, you should definitely learn before you go to Namibia.

You aren’t allowed to exit the car at any point on a safari in Etosha, so if – or should I say when – you get a flat tyre, make your way to the closest campsite or at least a designated fenced-off picnic/toilet spot to change it. Well, unless it’s impossible like in our case. One of our tyres literally exploded in the middle of nowhere, so we had to crawl out of the car and change it then and there. With a leopard nearby and lions around the corner. Fun times!

The speed limit throughout the park is 60 km/h, though you’ll want to drive even slower to be able to spot the animals. Also, keep in mind the distances are vast. When you throw all the spontaneous stops into the mix, you can quickly lose track of time and find yourself further away from where you’d like to be. Once the sunset starts approaching, make sure you don’t drive too far away from your camp, as you HAVE to be back before the gates close at sunset. Otherwise you’ll get fined (and possibly eaten by wild animals, haha). Speed limits, directions and mileages between the camps and the waterholes are indicated on painted cement blocks along the roads.

As far as the fuel goes, I’ve already mentioned there’s petrol stations in all three main camps. As are toilets, restaurants and basic convenience stores.

OTHER THINGS TO KEEP IN MIND FOR NAMIBIA SELF DRIVE SAFARI 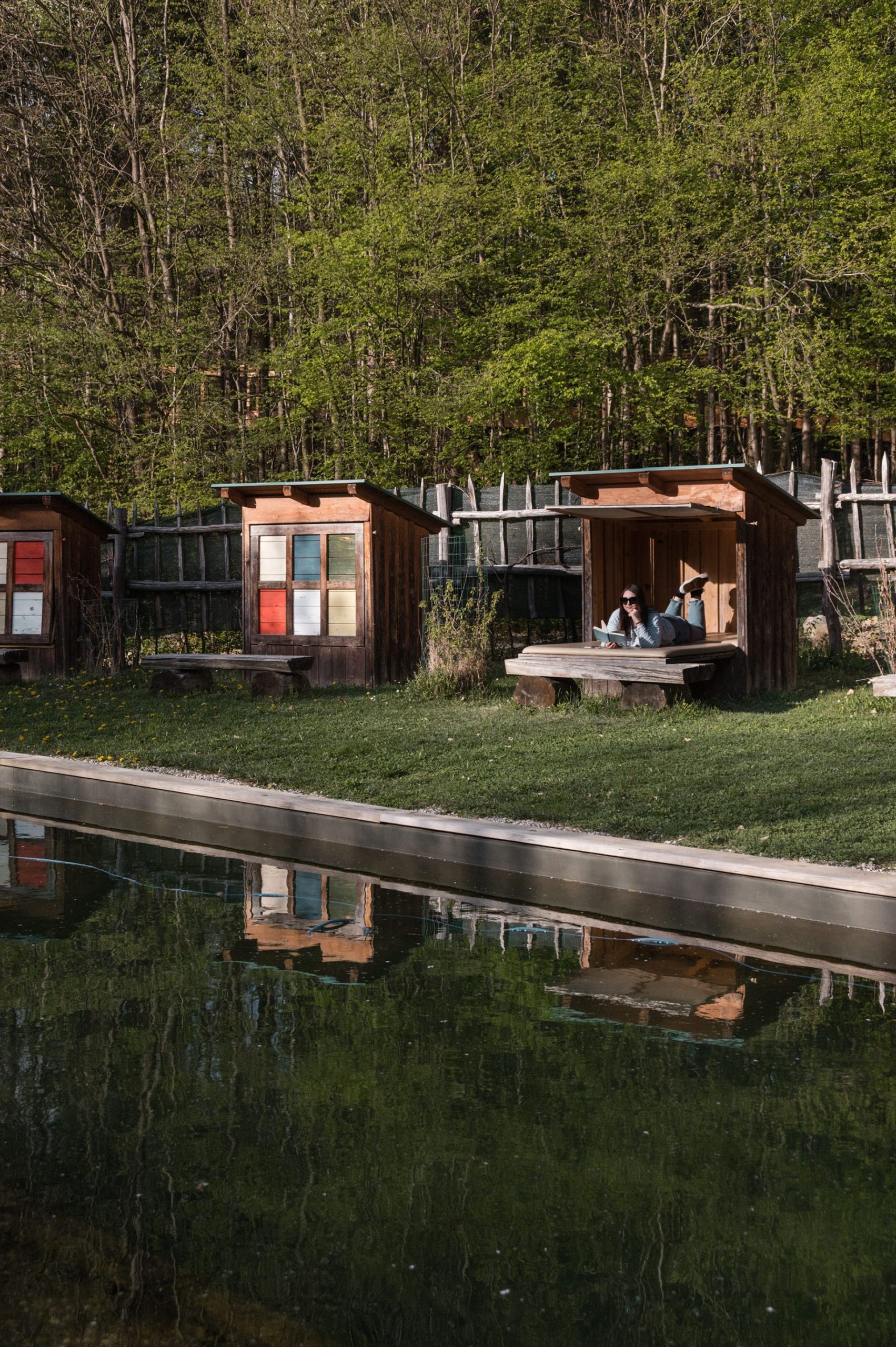 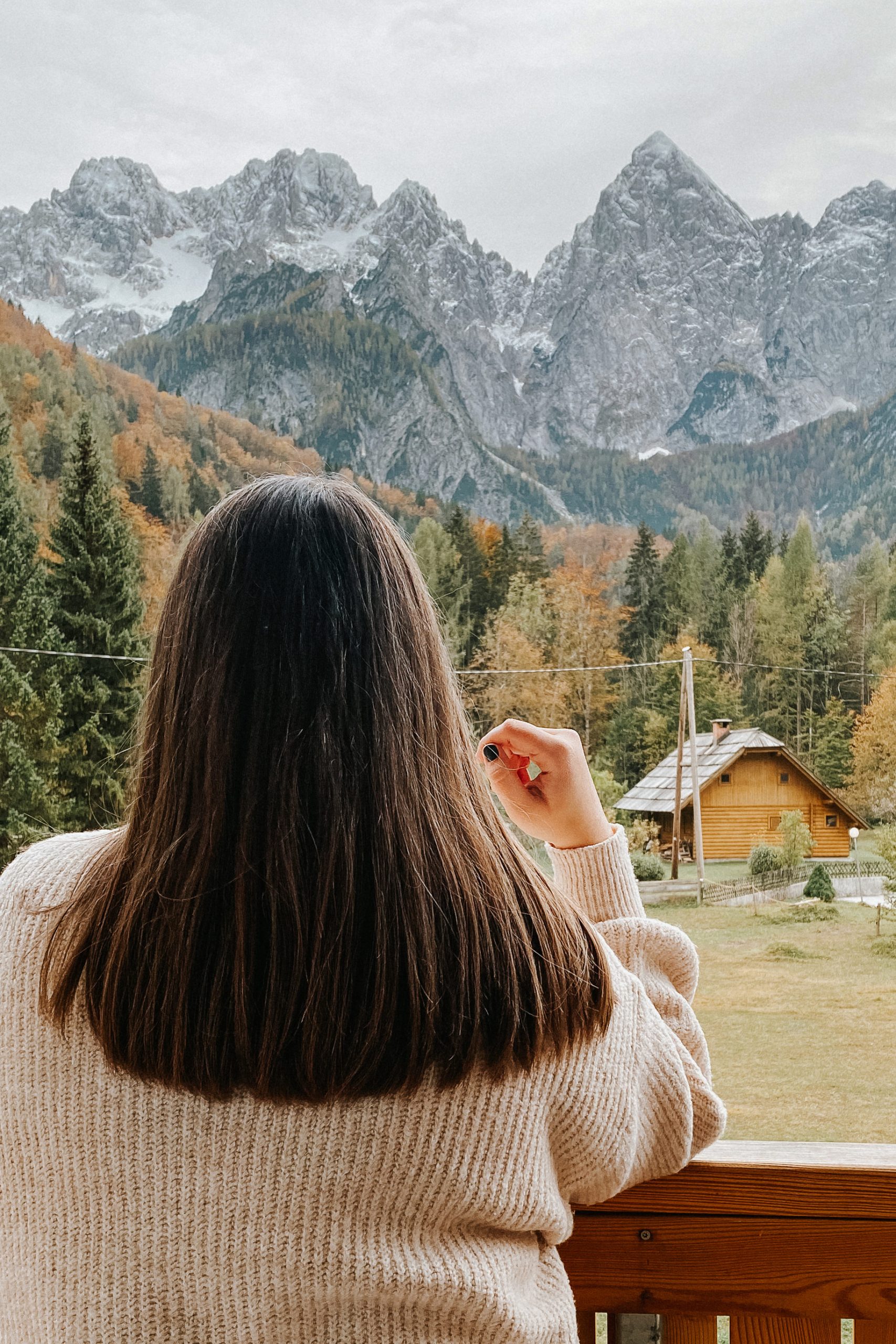